Hunt on for weasel which infiltrated Zealandia's predator-proof fence
Top

'We would describe it as a public health emergency': NZ has world's worst synthetic cannabis problem
Top

A High Court judge ruled the convictions would unfairly damage Joseph Babich's future, who imported the drugs in February last year.
(snip)
He had been offered work in the wine industry but that could be a problem if he had convictions and was unable to travel overseas.

so just take any job which involves traveling and you're allowed to smuggle drugs because a conviction would "unfairly damage" your future?
ass-backwards logic
Top

Hamilton schoolgirl, 11, fighting for life after being hit by ute on pedestrian crossing
Top 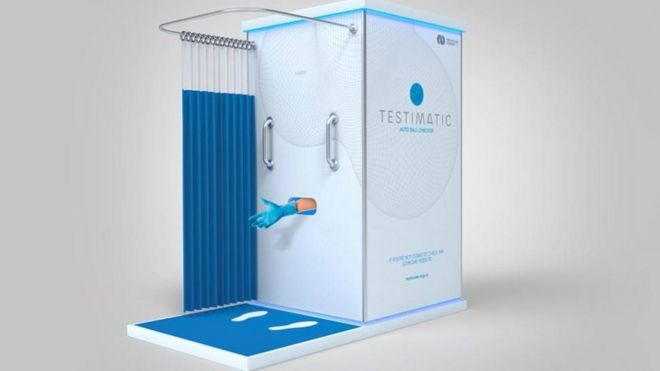 And to think that it was a Donegal man who set up the All Blacks all those years ago. 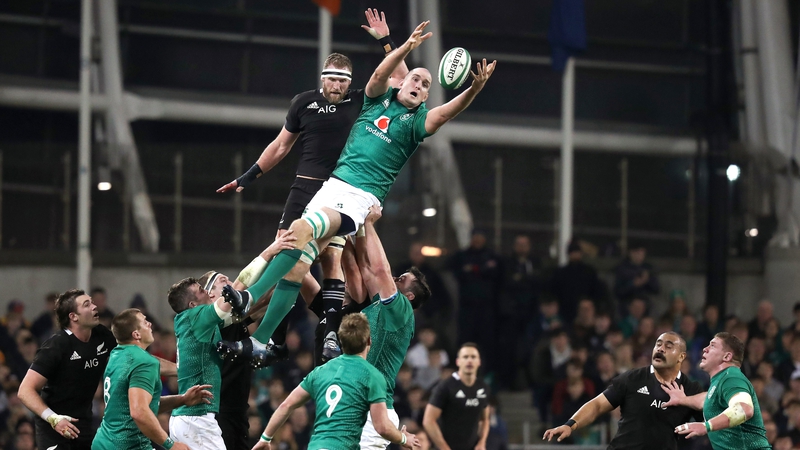 Approach your problem from the right end and begin with the answers. Then one day, perhaps you will find the final question..
R. van Gulik
Top

Approach your problem from the right end and begin with the answers. Then one day, perhaps you will find the final question..
R. van Gulik
Top