Physicists basically missed the point when it came to mathematics.
And all the BS bal bla about the meaning of the Universe. As Wittgenstein say, description is not explanation.

Reality
"just something about math related to nature."
There is no relation!

Krzysztof Penderecki
Probably one of the best modern composers (also for movies: The Exorcist, Shining, Katyn, Shutter Island, Wild at Heart).
https://www.youtube.com/watch?v=kteBeDxdx_I
My Leela is purring to the rhythm.
RIP
Top


"Much of Dr. Anderson’s most influential work concentrated on randomly structured, or “disordered,” materials that lack the regular crystalline composition of most matter. He was particularly interested in the behavior of electrons within these disordered materials, which include certain kinds of semiconductors. In 1958, he published a paper in which he showed how electrons in disordered materials can either move freely or become fixed in a specific position, as if stuck in glue, depending on the degree of disorder. His finding of how electrons behave when trapped, or localized, became known as Anderson localization, and was subsequently extended to the properties of light and sound waves."
...

"In 1972, Dr. Anderson stirred up the physics world with an article in the journal Science called "More is Different," which became part of a spirited debate about the widely accepted concept of reductionism in science. Reductionism maintains that everything can be reduced to a few fundamental laws describing the particles that are the basic constituents of matter."

Here is that paper.

More Is Different: Broken symmetry and the hierarchical structure of science - Science August 1972

At least one of his books is in my house someplace. Too many boxes.

Probably the most important influence on my scientific mindset in my physics times (which ironically led me to changing the research domain).
More will never be the same different again. RIP
Top

Probably the most important influence on my scientific mindset.

Actually, Sean Connery knew no judo in those films; all the throws were done by T.P. Leggett, also of the Budokwai. 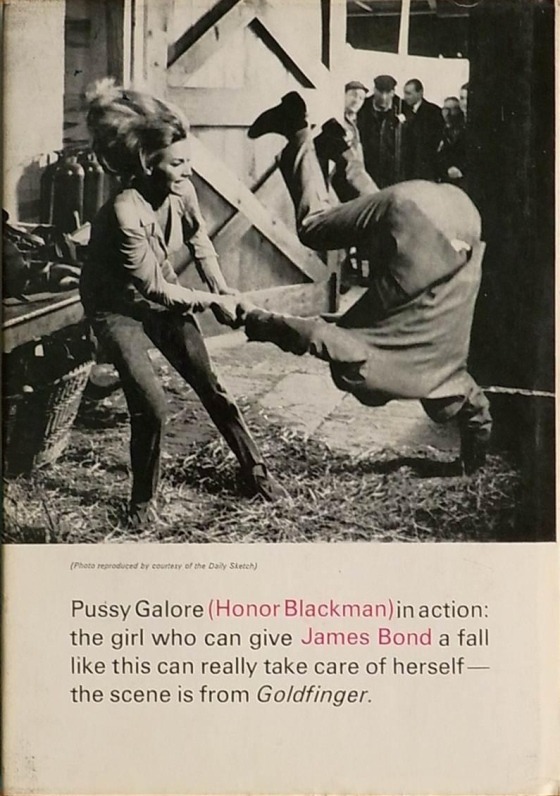 No doubt, Paul knows this throw (it was in all 60s movies). 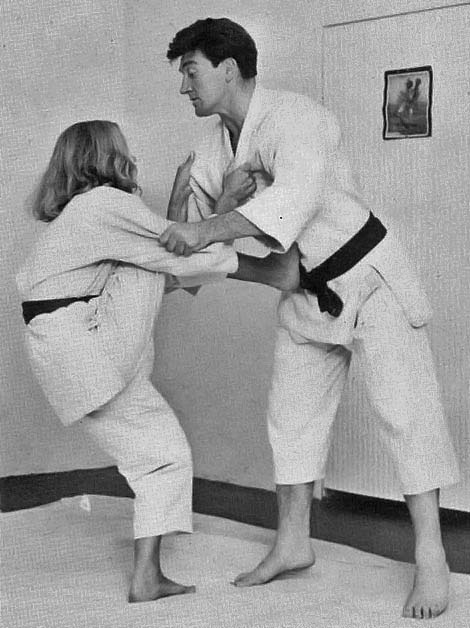 Who is online In total there are 56 users online :: 0 registered, 0 hidden and 56 guests
Users browsing this forum: No registered users and 56 guests based on users active over the past 5 minutes
GZIP: On
×