Do not unjustly eat fish the water has given up,
And do not desire as food the flesh of slaughtered animals,
Or the white milk of mothers who intended its pure draught
for their young, not noble ladies.
And do not grieve the unsuspecting birds by taking eggs;
for injustice is the worst of crimes.
And spare the honey which the bees get industriously
from the flowers of fragrant plants;
For they did not store it that it might belong to others,
Nor did they gather it for bounty and gifts.
I washed my hands of all this; and wish that I
Perceived my way before my hair went grey!

I think vegans are playing this brilliantly. That’s comparing them with various ism-ists that have been getting more publicity for longer, but who have turned people off by aggression. It’s got to help that the Animal Lib nutters seem to be quiet. (Or is everyone else just noisier?)

As long as they keep emphasizing the food, the health benefits, and, gently, the ethics then I am sure that most people will mostly be vegan faster than you might think.

I just hope that the gluten-free, imaginary-allergy, and especially the anti-vax, brigades don’t coattail the vegans.
Top

But I just posted a poem. I don't give a damn about "most people". Why everything a vegan person says is seen as an indoctrination attempt?
Over the years I've been writing about health benefits of a plant-based diet and the whole "Drink milk!" scam (mostly because I had an opportunity to work on related subjects) or about environmental impacts of meat and dairy industry, just as I write about physics or statistics. I never tried to press anything on anyone - perhaps you felt the pressure of facts

For example, I bought a plastic bottle of water today. I know that it won't decompose in 500 years. It will float in the ocean next to car tires killing whales and chocking phytoplankton, all that stopping the biological pump. The whole CO2 will stay in the atmosphere. My children (assuming I will find the right genetic material, with whose carrier I will have them) and at least 15 generations of their descendants will suffer from my plastic bottle (recycling wouldn't change anything - AFAIR it can be done up to 3 times). Does saying that make me aggressive or is it just an upsetting fact we'd rather not talk about? And if I need to explain such obvious facts to someone, they are probably too stupid to understand them anyway.

Regarding preaching veganism, it's an ideology and I believe as such it needs to be developed individually, based on one's morals. AFAIK morals cannot be transferred between people like knowledge.

You misunderstood me. You are the perfect example of the right way to present your case, in a way that might persuade people.

I used to like milk, but after so many years of eating plants its smell makes me feel nauseated. I like oatmilk and cranachans.
Top

79% of fatsos, smokers and drinkers (also while pregnant) say that feeding babies a vegan diet is wrong

My grandma loved them.
Top 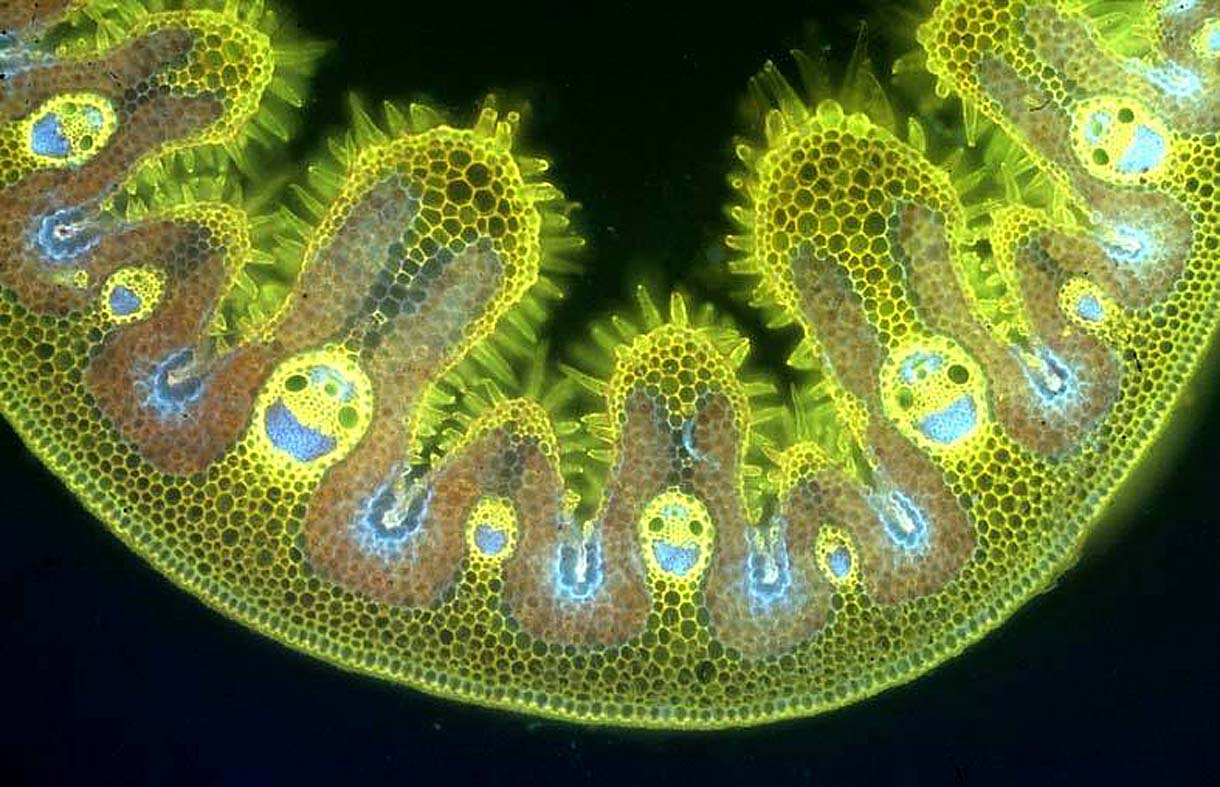 (Ammophila arenaria)
After seeing they tiny faces, I will never be able to eat grass again

I trust you are familiar with the cow scene from The Restaurant at the End of the Universe.
Top

“We take a few cells from this egg and give them all the essential nutrients they need to grow. Finally, we fine-tune the combination of these nutrients to naturally replicate the effect of force-feeding at the cell level.” [...] In addition to foie gras, startups in the cell-based meat space are working to create slaughter-free versions of many upscale animal products, including wagyu beef, lobster, and bluefin tuna.


I need to patent my method of growing cheese on trees ASAP.
Top

Who is online In total there are 20 users online :: 0 registered, 0 hidden and 20 guests
Users browsing this forum: No registered users and 20 guests based on users active over the past 5 minutes
GZIP: On
×