I just finished shaving my head. I don't know that I'll be able to grow it long enough for a man bun by October.
Top

Haha! Well, perhaps you can attend with just some funky hat. According to the stock market today, the US economy at the end of the pandemic will consist of exactly one company: Amazon.com

Given that, I think we can solve the testing problem, which is proving problematic. Namely, every time an amazon package is delivered, the driver will test all family members at the door for temperature and COVID-19 stats. That way, everybody in the US will be monitored almost continuously!
www.financepress.com
Top

The results won’t be great if the driver leaves the test out in the rain!

(I’m struggling to get Amazon to deliver anything in under a few weeks at the moment. I’m finding eBay and store deliveries much, much better.)
Top

They are performing like a champ here. Since the lock-down, I have gotten 4 grocery deliveries from their Whole Foods sub in 2-3 hours from order. And, the cold and frozen things arrive cold and frozen! Plus, once you get a text that the order is out for delivery, you can even track the progress of the delivery vehicle in their app -- so you know when to expect the food to be left at the door. Presidential Medal of Freedom to Jeff Bezos although I'd guess Trump would ask Melania to award it.
www.financepress.com
Top

anyone else using these massage balls? quite popular to relax the mind 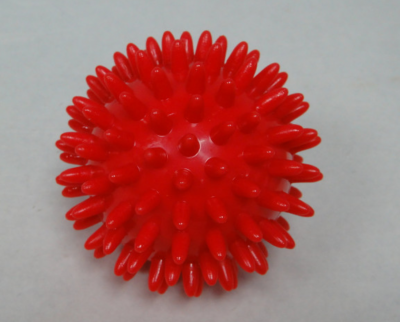 For those with young children, have you picked up any useful tips from Life Is Beautiful?
Top

Last weekend, my hometown (Newport Beach) hosted the inaugural convention of the previously reported Herd Immunity Party, aka the hipsters. 40,000 were in attendance: 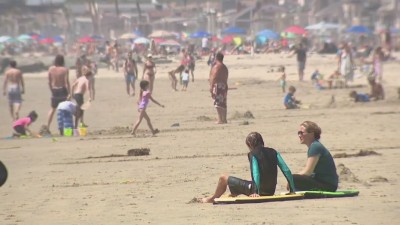 He clearly spends a lot of money on grooming and botoxing. Not so much his suit.
Top

At least he's not a racist like the NYC mayor
Top

I’m not a fan at all, but in this particular case I think he was in the right.
Top

And, to the extent you think it represents discrimination, it would not be racism as much as maltreatment of members of a religious minority.
Top

The general term is discrimination, but I reason that in this case it's against race. Race is a category we give to a group of people based on characteristic features of their physical appearance, e.g. if skin colour is dark, they are black. The skin colour is dark in some people, because their ancestors were exposed to more sun radiation, which stimulated melanocytes to produce melanin, which protected them from sunburns and cancer. Sun and its heat are also the reason for dark curly hair, longer legs and big lips - though another hypothesis for the last feature is that facing the partner while copulating create a stable bond so the offspring could benefit from both parents; which also explains why Hylgefellas have a small slit in the face in place of lips and they gone pale to produce vit D more effectively. Similarly, generations of Hasidic Jews have grown long beards and sideburns, which reduced the risk of razor accidents, and this physical appearance identifies them as Hasidic Jews. And I'm sure that Professor Collector would confirm that at the level of atoms it is all the same -burns. Speaking of atomism, it states that gods and religions cannot exist (because one can't made them of atoms), so there's no religion and thus one can't discriminate religious groups. QED
Top
×