Good luck with that one..
As I happen to be one of those crazy Dutchies I know what you're talking about. I have kids at home that I will have to home school plus work responsibilities and also trying to finish a final exam of CQF on time. I might end up in a mental asylum..

I would say, keep focused and use your time well; don't drink or eat too much, And give the kids a hug every now and then.
Just don't let it get to you and don't watch too much TV.

You're absolutely right and that is good advice, thanks!
Yet I should not nag about my situation as there are many folks that are much worse off than I am. Nagging about small things is one of those Dutch traits I believe. I'll give the kids an extra hug right away.
Top

I am in neither category.
But I do miss Amsterdam.
"Compatibility means deliberately repeating other people's mistakes."
David Wheeler

I also have a 'kid' in lockdown mode; I'm slowly going deaf.

It's rougher for them ... no concerts, jamming ...
"Compatibility means deliberately repeating other people's mistakes."
David Wheeler

I was homeschooled by grandparents who both worked professionally and ran a farm. Can't remember anyone complaining about it.
Just teach your kids to read and give them books. Nowadays schools are such a nonsense!
Top

CDA MP Pieter Omtzigt, who first took up the issue after being approached by a lawyer in June 2017, says there are still serious questions for the government to answer. ‘Why did probably between 20,000 and 30,000 families become victim of this, and why was I not told the full details after two and a half years of parliamentary questions and debates,’ he said. ‘The other question is how we are going to set things straight for these parents, some of whom have been evicted from their homes, had divorces and lost their jobs over it. Quite a few lives have been ruined. ‘Tax agencies broke four or five laws, but the holes in the law [also] meant that if you made a minor mistake the tax agency said you had to repay everything. People had a missing signature or mistakes of €100. That’s not hard to make because I can tell you from my own experience, the forms are very difficult to fill in. This doesn’t mean you tried to defraud the system but you had to pay back the whole year’s subsidy, which could be €20,000 euros. ‘That was an interpretation of the law that wasn’t the law.’ 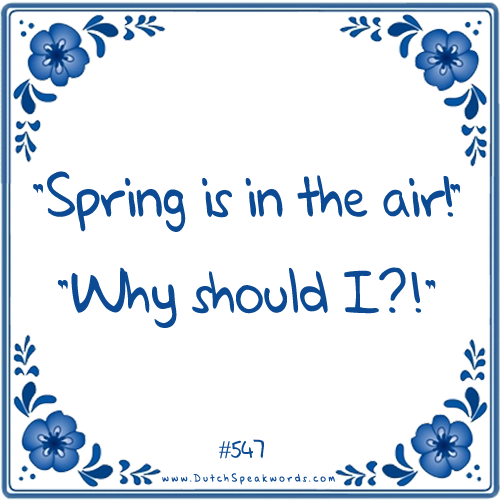 The note implied that Omtzigt – a staunch critic of the current coalition government – might be offered another job to get him out of parliament. But the fact that an individual MP was mentioned in the coalition talks, and by another party leader, would be highly controversial and could be seen as an effort to silence him.
"Compatibility means deliberately repeating other people's mistakes."
David Wheeler

I find the characterization of the vessel as “a half-size replica of Noah’s Ark” amusing. As if that were a thing.
Top

Was just about to post about the seaworthiness of this vessel - you beat me to it!

On the size - the specifications are well documented, whether the Ark actually existed or not:

"The structure of the Ark (and the chronology of the flood) are homologous with the Jewish Temple and with Temple worship. Accordingly, Noah's instructions are given to him by God (Genesis 6:14–16): the ark is to be 300 cubits long, 50 cubits wide, and 30 cubits high. Commonly believed is the notion that a 'cubit' is equal to 18 inches, or the length of a man's arm from elbow to fingertip.

Scripture, on the other hand, in conformity with its parallel to the Temple, prescribes unique measurements for such a 'sacred,' or 'long,' cubit. In Ezekiel 43:13, the dimensions for the sacred altar are noted to be in such cubits as "that cubit being a cubit and a handbreadth," or 21 to 25 inches. This would result in ark dimensions of 525-624 ft. x 87.5-104 ft. x 52.5-62.4 ft., or roughly the size of the aircraft carrier USS Independence.

Some assert that these dimensions are based on a numerological preoccupation with the number sixty, the same number characterizing the vessel of the Babylonian flood-hero. Its three internal divisions reflect the three-part universe imagined by the ancient Israelites: heaven, the earth, and the underworld." - Wikipedia

Looking at it - I'd say high risk of 180 degree flip if the seas were very choppy.  I've been out in seas with up to four foot swells from peak to trough and it was exciting (and 4 feet is not extreme)! I was on a sea-worthy racing vessel though.

2) If an Ark were constructed in qubits instead of cubits, what special properties would it have? 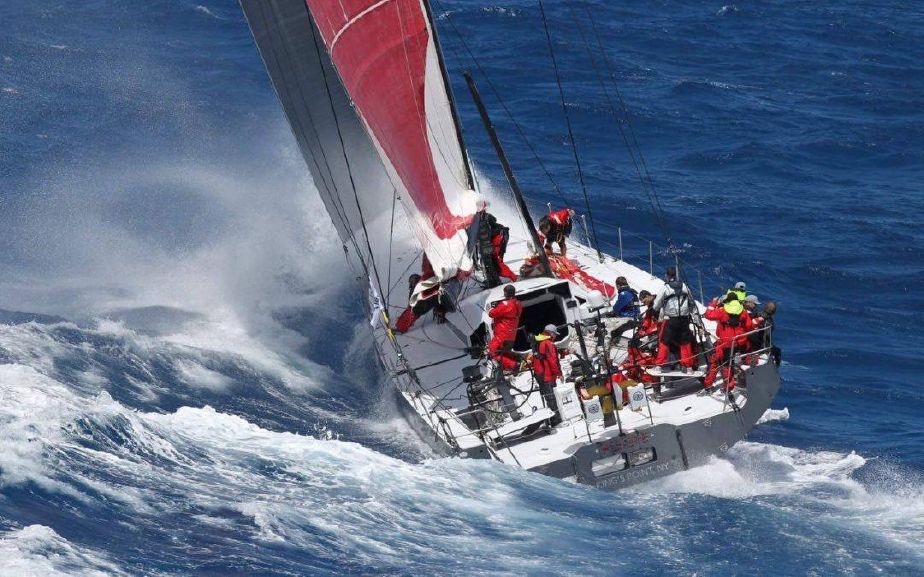 Volvo 70 - A Round the World Racing Ark
See the ball, be the ball. - Ty Webb
Top

I find the characterization of the vessel as “a half-size replica of Noah’s Ark” amusing. As if that were a thing.