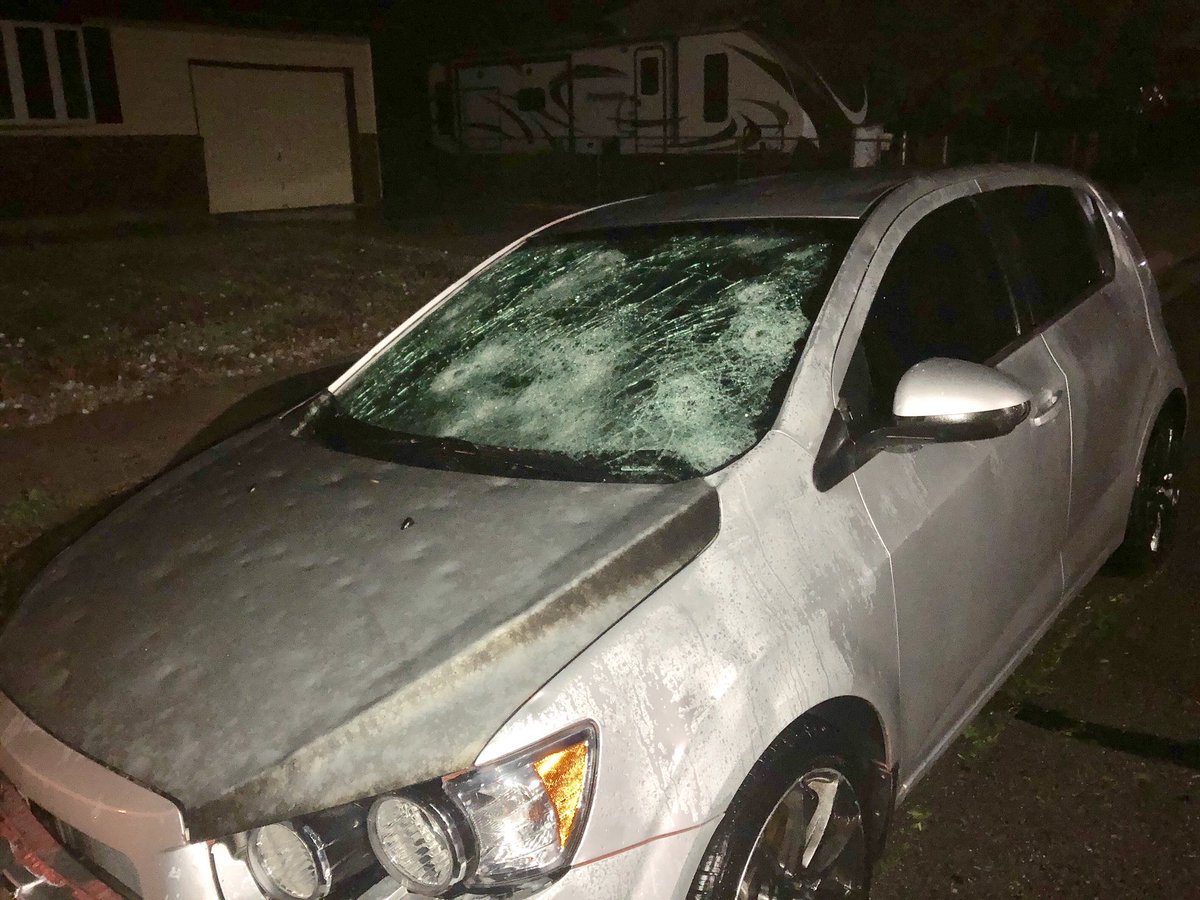 baseball-sized hail in June. Global cooling is all too real
Top

they're driven by temperature differentials caused by global cooling
Top


baseball-sized hail in June. Global cooling is all too real

they're driven by temperature differentials caused by global cooling

But if Trump said it was caused by heating you would agree, right? Because his brain outweighs all of modern science. And diplomacy, but that belongs in a different thread...
Top 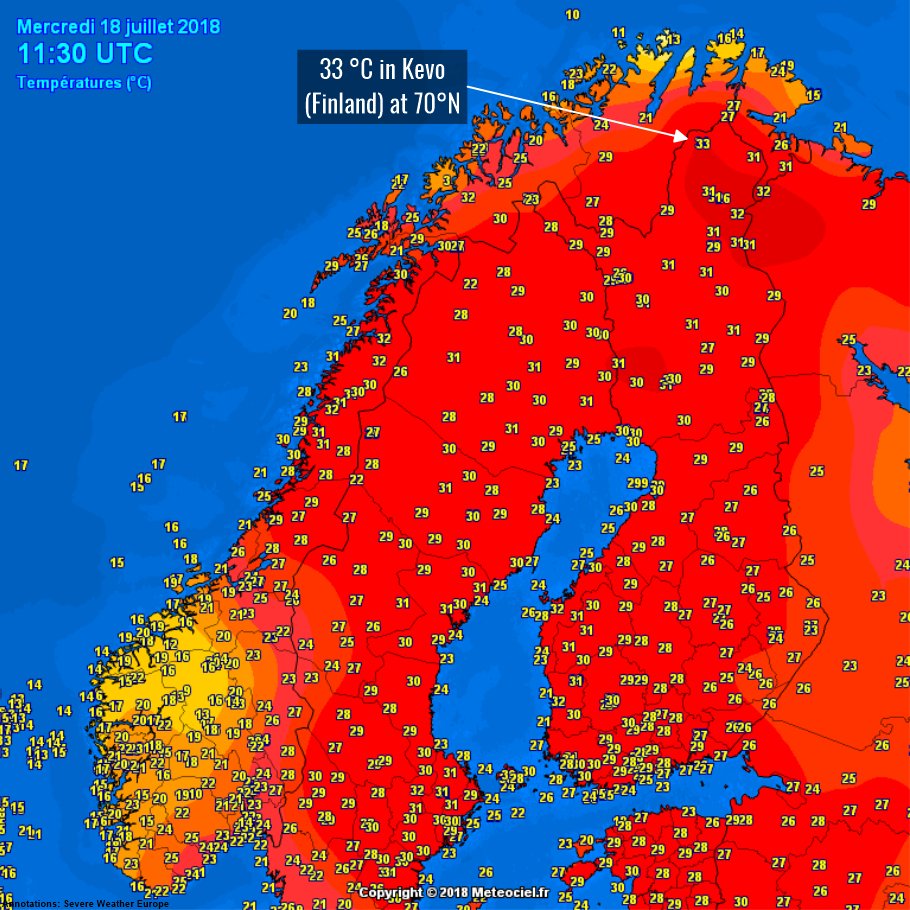 Clearly the red army is moving forward, and looks like the swedes using burnt earth tactics

the silly thing is the many polticians that for years have been screaming about climate change, but they would not listening to building up strategic grain reserves as I and others wrote about in newspapers here many years ago. not because we knew anything , but because we knew we did not know, but possibly we understood  a little about low prob big impact events. Now they finally decided to rebuild strategic grain reserves (that we used to have, but where turned into apartment buildings etc.), only problem is no grain to put into the reserves. Always buying hedge after crisis hit...IYI strategy is always the same, buy hedge when most expensive or impossible to get...better buy the hedge when it is cheap...Grain reserves could for example have been used as animal food...
Top

My cats don't eat grain. Ritchie has gases from cat food which contains it. Anyway, why wasting tones of grain (water and energy) on animal farming if we can eat it ourselves.
Top

I’m not sure what strategic grains stockpiles you’re talking about, to be honest.
Can you point to the papers you’re mentioning, please? Merci!
Top

My cats don't eat grain. Ritchie has gases from cat food which contains it. Anyway, why wasting tones of grain (water and energy) on animal farming if we can eat it ourselves.

pigs eat grain and then you can feed your cats with pigs!

I doubt all the grain produced in norway is off quality considered good enough by many people....pigs eat everything, and cats eat pigs (dead or alive? only dead?) if hungry enough,
Last edited by Collector on July 20th, 2018, 11:52 am, edited 3 times in total.
Top

I’m not sure what strategic grains stockpiles you’re talking about, to be honest.
Can you point to the papers you’re mentioning, please?  Merci!

it has just been a debate in Norway over many year period. The Parlament introduced in 1928 law about strategic grain reserves, should have minimum 1 year of grain reserves. This lasted until 1995, when law abandoned. I don't know many papers on it, possibly there is. At least it has been debated in the newspapers here for years. It seems like the opponents don't understand low probability high impact event. They think low probability means nothing needs to be done, until of course an event hits. The cost seems low (compared to all other nonsense money spent on) and the grain is not lost, can still be used. The loss per year due to storage should be minimal if stored well.

And yes it dose not need to be used as animal food, but can be used to feed vegans. Now with lack of grain and mushrooms even the vegans could be forced to switch to horse burgers (sharing with their cats).

Grain reserves give more stability, it is a cheap hedge (if done before crisis hits)
Top

During the seven years of abundance, the land brought forth bountifully. During those seven years, Joseph collected all the excess food in the land of Egypt and stored it in the cities. In every city he laid up the food from the fields around it. So Joseph stored up grain in such abundance, like the sand of the sea, that he stopped keeping track of it; for it was beyond measure.

Some end of the world flavor in this article
Top

Some end of the world flavor in this article

summer is still not over, insects swarms next? wasps explosion here, tried to eat me alive other day, but one day battle and I won (first round), not without stings. Fed them to my ants. nothing against wasps, but the queen moved into my house and brought all her workers and guards!


Locusts swarms next?  eggs that have been in the ground for decades begin to hatch?

"In 1875, the largest locust swarm in history was recorded over the Midwest — 198,000 square miles. (For a size reference, California covers 163,696 square miles.) The 1875 swarm was estimated to contain several trillion locusts and probably weighed several million tons."

Even vegans could end up have to eat GMO fed locust burgers!
"Which insects taste the best?

`Locusts, but they aren't available on the Dutch market yet' "
Top

Extreme weather fight has gone extreme, sweden try to bomb themselves out of the fires

"Swedes fought fire with fire on Wednesday when they decided to send in fighter jets to bomb an area hit by forest fires." and we are not talking about water bombs, but GBU-49's

"Our preliminary assessment right now is that this had a good effect. The bomb, model GBU-49 according to Swedish tabloid Aftonbladet, was dropped from 3,000 metres reaching speeds of 550 km/h before hitting its target with metre precision."

wonderful it took out the fire inside that critical meter!


why not simply nuke it out?  The one bomb that ended all (fire) wars!


actually how would nuke stored be affected by fires? could they go off?
Top
×