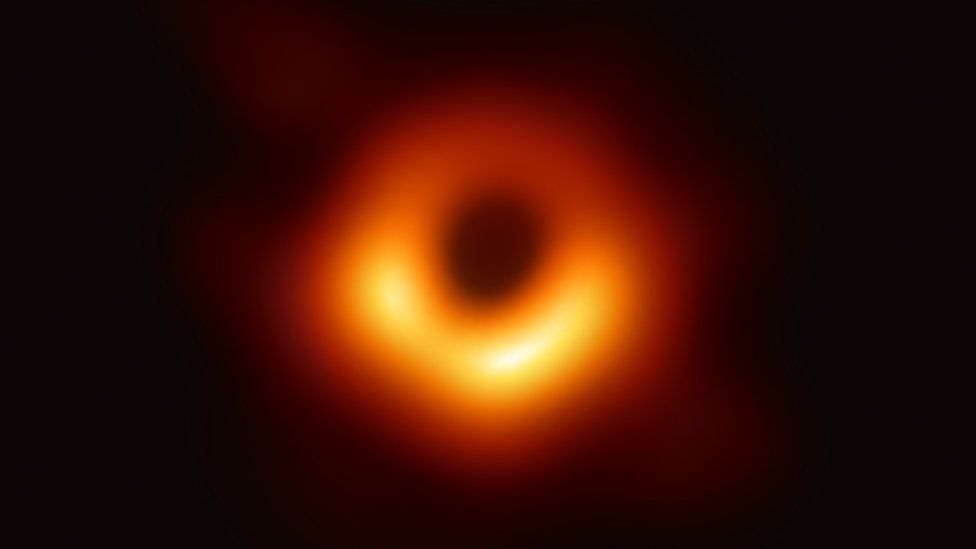 the black hole they took a picture off, is it one of the small ones that escaped LHC, and got super big? eating too many donuts

luckily they left earth before eating all the donuts, did they not?

"“The possibility that a black hole eats up the Earth is too serious a threat to leave it as a matter of argument among crackpots,” said Michelangelo Mangano, a CERN theorist who said he was part of the group." 2008 https://www.nytimes.com/2008/03/29/scie ... r=science1
Top

I've read that no one knows when and why black holes start or stop eating. There's definitely more to their guts than the simple Randall–Sundrum model used in the arxiv paper.

Einstein thought that black holes eat doughnuts from one universe, and defecate them into another. That sufficiently puts me off doughnuts!

"Einstein was so firmly convinced they not can exist (they 'smelled wrong'; terribly wrong)" — Kip Thorn

and they keep smelling terribly terribly wrong, but modern physicists kneel to their black holes, and this movement seems to be driven by dark matter and dark energy.  If this is not the the dark ages, then I don't know!

Black Hole: How an Idea Abandoned by Newtonians, Hated by Einstein, and Gambled On by Hawking Became Loved 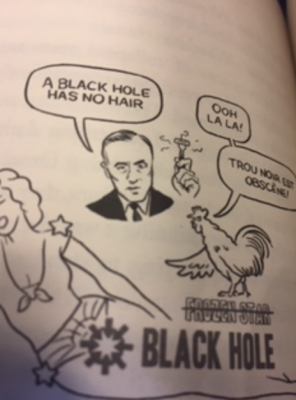 It was that gosh-darn anomaly again, says SpaceX as smoke billows from Crew Dragon test site

Can you see the pattern? All Musk's manned vehicles blow up in flames. By accident? Or maybe by design?
Top 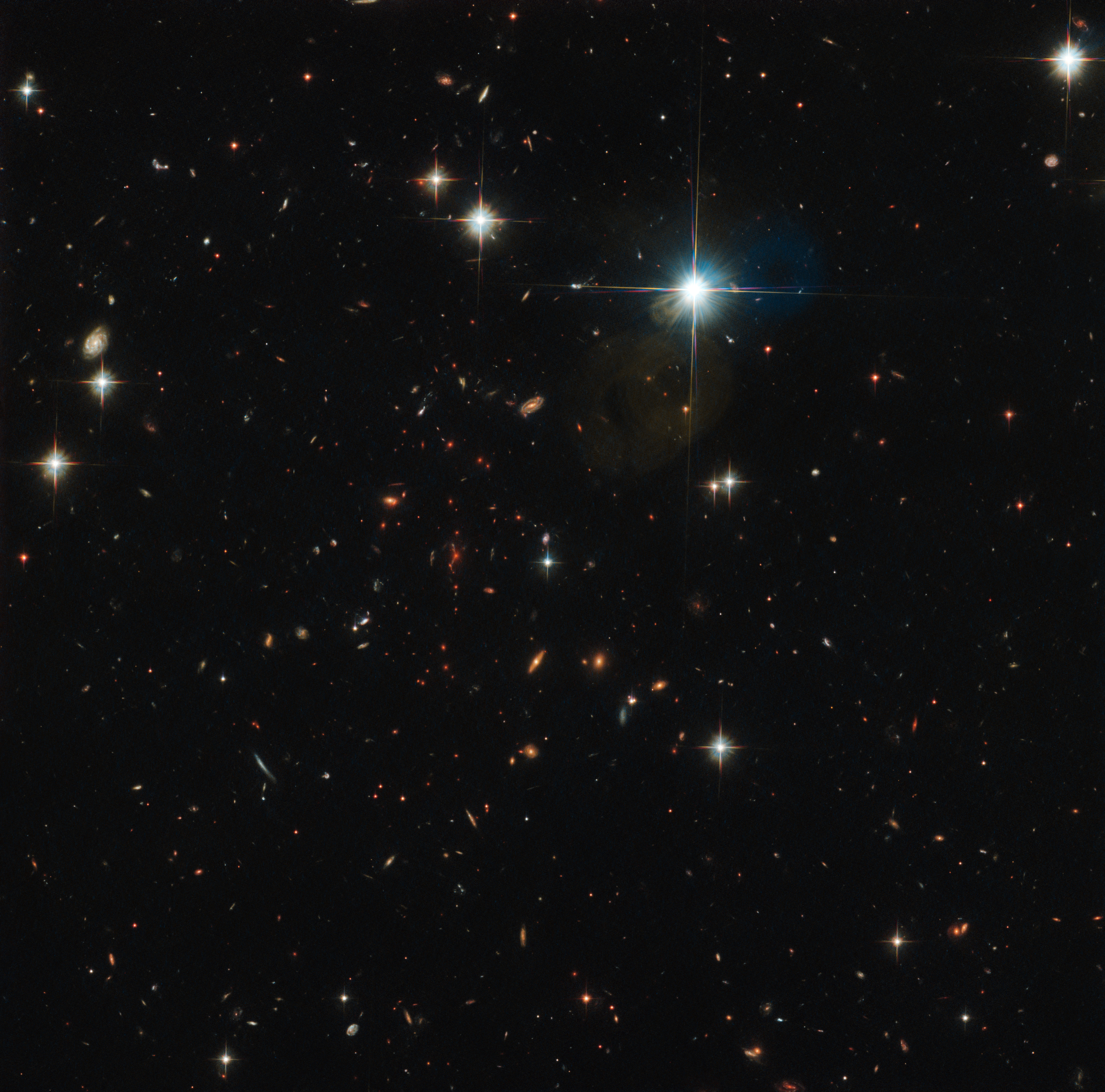 New Hubble shot of an ancient galaxy cluster. Is it just me, or does anyone else see a giant galactic dollar sign? (clearer if you click on the photo to enlarge).

Yes, we have cats within galaxies and cats with galaxies:

Orion's belt. Great movie. I experienced an epiphany while watching that scene.

And no, I can't see any dollar sign there

After SpaceX Starlink Launch, a Fear of Satellites That Outnumber All Visible Stars


"Last month, SpaceX successfully launched 60 500-pound satellites into space. Soon amateur skywatchers started sharing images of those satellites in night skies, igniting an uproar among astronomers who fear that the planned orbiting cluster will wreak havoc on scientific research and trash our view of the cosmos."
Top

I can smell a new model of Universe coming:
1. A bubble of fluid:
"Droplets became a prime example of “universality,” which describes events that play out exactly the same way time and again, even across different materials and under substantially different conditions. [...] A recent study has identified universality in a new system: bubbles trapped in a narrow tube."

3. The Universe and string theory:
"The simulation spit out a video [of "black strings" splitting into two] that felt surprisingly familiar, Pretorius said. It looked just like a fluid stream breaking into drops: A large bead formed, leaving behind a thinner stream that, in turn, bulged into smaller drops connected by even thinner streams, and so on. Fluid behavior suggests that the strings should eventually snap into spherical black hole droplets. But without a particulate theory of quantum gravity, the simulation crashes as it approaches the pinch-off point."

The story made me suspect that hydrodynamical cosmological models might have something in common with hydrodynamics... Oh wait!

I am annoyed by pseudoscientists stretched on so-called test-beds: "let's torture 200 mice to simulate a human organism" or "let's produce a crystals with strange symmetries to study cosmology", and now bubbles solving the string theory. A mouse is a mouse and not a human, atoms are atoms and not cosmos, bubbles are not standard particles!
Top

Or those AI scientists who think that agents in a computer game can simulate a real social system...
Top

Who is online In total there are 14 users online :: 0 registered, 0 hidden and 14 guests
Users browsing this forum: No registered users and 14 guests based on users active over the past 5 minutes
GZIP: On
×