Quantum 'compass' could allow navigation without relying on satellites

"Most navigation today relies on a global navigation satellite system (GNSS), such as GPS, which sends and receives signals from satellites orbiting the Earth. The quantum accelerometer is a self-contained system that does not rely on any external signals."

a non-quantum compass doesn't need a satellite either

This should have been posted to bad reporting. It is not a Quantum Compass. It is more akin to a quantum gyroscope for measuring acceleration. It does not find north through any use of magnetic field  - unless I am missing something.
Top

I think you're correct. It measures proper acceleration. However, since it tells you precisely how much and in which direction you move, it can serve as a compass.
Top

"although quasars turn off, transitioning into mere galaxies, the process should take 10,000 years or more. This quasar appeared to have shut down in less than 10 years — a cosmic eyeblink."

Galactic Beacons Get Snuffed Out in a Cosmic Eyeblink

So quasars from 10 000 years to 10 years, what is next? I think some will love this quasar finding and spin it together with ideas that the earth only 6,000 old
Top

It depends on whether you count from the birth or conception.
Top

It depends on whether you count from the birth or conception.

Was that Eastern Standard Time or Rocky Mountain Time? 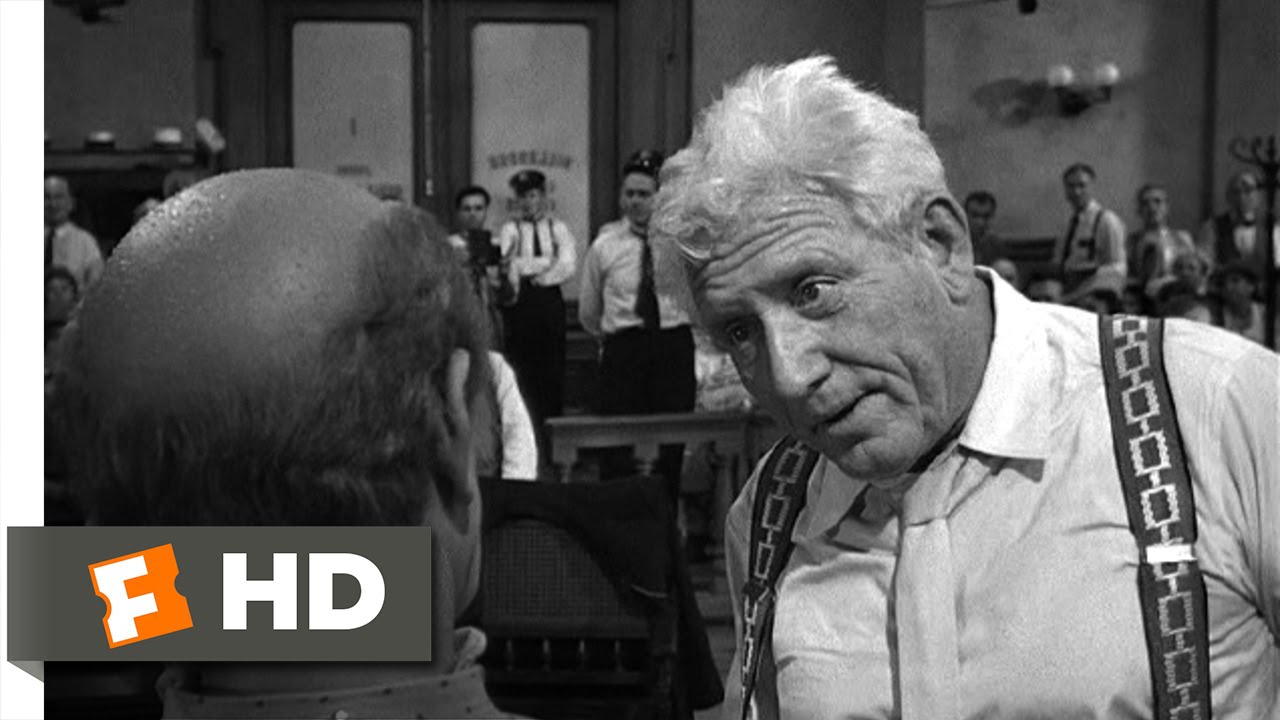 
Virgin Galactic flies its first astronauts to the edge of space, taking one step closer to space tourism

they seem to have shifted the goalposts

One question is what altitude SpaceShipTwo will need to reach in order to have considered to reach space. While there is no formal boundary of space in treaties or law, the industry has frequently used the altitude of 100 kilometers, known as Karman Line after the late aerospace engineer Theodore von Kármán. That definition gained prominence during the Ansari X Prize competition for commercial suborbital vehicles, won by SpaceShipOne in 2004 when it flew above that altitude twice within two weeks, as well as during a test flight three months earlier.

Microsoft's Paul Allen provided $25M funding for Spaceship One. The prize was $10M.
I remember seeing Burt Rutan's Spaceship One on CNN. Rutan was asked how it felt to win the Ansari X Prize, and he was like, "The what now?"
Spaceship One reached over 100km, the Karman Line, and now hangs in the National Air and Space Museum on the Mall in DC.

Spaceship Two's flight, reported in the link above, reached 82km, and I've read that Branson was trying to get space scientists to redefine space. If there's a billionaire involved (Richard Branson, see the discussion on motorboating), you've got to wonder if there was any quid pro quo, be it a new telescope or a trip to a private island.
Top

"Brown, part of the LIGO collaboration at the time, explains this as an attempt to provide a visual aid. “It was hand-tuned for pedagogical purposes.” He says he regrets that the figure wasn’t labelled to point this out."

"This presentation of “hand-tuned” data in a peer-reviewed, scientific report like this is certainly unusual. "

"“It’s problematic: there’s not enough data to do the analysis independently,” says Jackson. “It looks like they’re being open, without being open at all.”"

"Coles himself doesn’t doubt that we have detected gravitational waves, but agrees with Jackson that this cannot be confirmed until independent scientists can check the raw data and the analysis tools. “In the spirit of open science, I think LIGO should release everything needed to reproduce their results.”

Jackson is unconvinced that explanatory papers will ever materialise – the collaboration has promised them before, he says. “This LIGO episode continues to be the most shocking professional experience of my 55 years as a physicist,” he says. Not everyone would agree – but for a discovery of this magnitude, trust is everything."

Is that a light absorbing cat?
Top

Any form of energy, but most preferably heat.
Top

image take by  China’s Chang’e 4 lunar explorer after it landed on the far side of the moon.
Top

Congrats to the Chinese.


The team says that the two spheres likely joined as early as 99 percent of the way back to the formation of the solar system, colliding no faster than two cars in a fender-bender... 
In classical and medieval literature,  Ultima Thule (Latin "farthermost Thule") acquired a metaphorical meaning of any distant place located beyond the "borders of the known world"


Who sees the face?
www.financepress.com
Top

Alan "Who sees the face?"  must she not turn around to show the face? 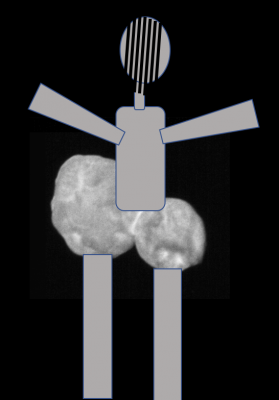 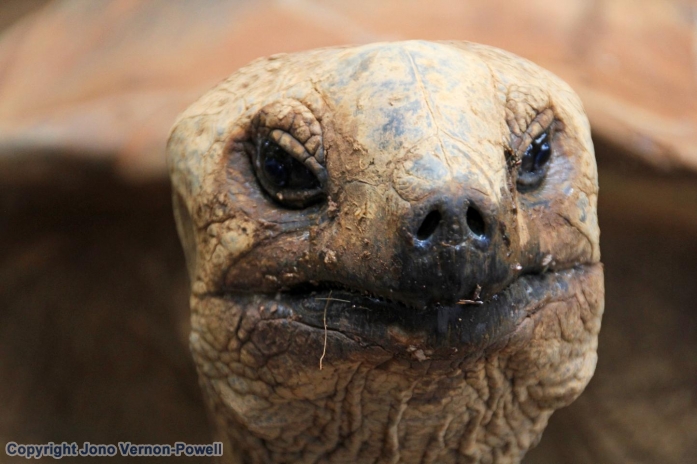