It is big, indeed.
Top

Things are finally moving in the right direction.
Top

There's absolutely no difference between religions

In the call to Azibert, in which Sarkozy used the alias Paul Bismuth, he allegedly offered to use his contacts to get the judge a prestigious job in the principality of Monaco in exchange for information on the case. The call was wiretapped by police.

The president’s claim that his phone was bugged is straight out of a cold-war time warp.
(snip)
Trump’s tweets suggest he is stuck is a cold-war time warp, with spies still using the kind of techniques found in John le Carré novels rather than 21st-century surveillance.
The US security agencies – whether the FBI, CIA or one of a dozen others – no longer have to engage in wiretapping of the kind that Trump hints at. Until a decade or so ago, a wiretap meant connecting to a target’s landline or placing bugs in a house. Security staff might have to break in during the night or turn up during the day pretending to be cleaners or phone engineers, placing bugs directly into phones or under tables or hiding miniature cameras in light fittings.
For the security services, old-fashioned phone-tapping operations were risky. A bug might be found. A suspicious click might be heard during a phone conversation, alerting the target. And there was always the danger of being caught – as during the Watergate scandal, which Trump referred to in one of his tweets.

A majority of students across the board made a distinction between the November 2015 attacks that left 130 people dead — which they saw as entirely “random” — and the attack on satirical newspaper Charlie Hebdo’s staff in January 2015, which they mostly agreed “had it coming” because the paper frequently published provocative cartoons that were offensive to Muslims. 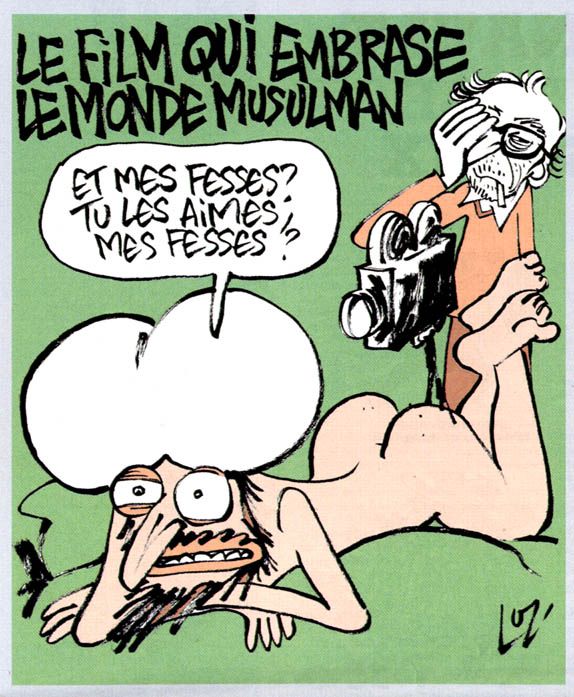 Who is online In total there are 20 users online :: 0 registered, 0 hidden and 20 guests
Users browsing this forum: No registered users and 20 guests based on users active over the past 5 minutes
GZIP: On