Is knowledge bias or reification? 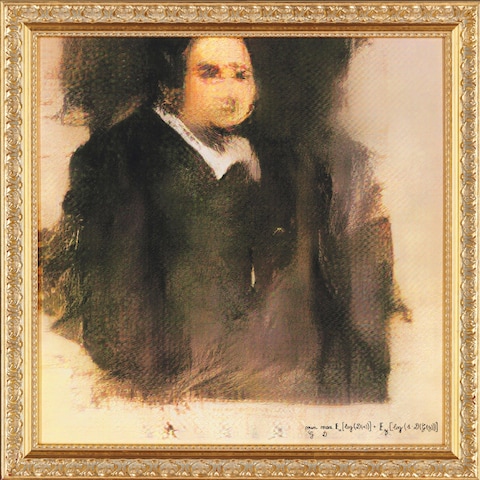 I am currently living in this area https://areacodes.net/267 and we have a lot of beautiful places I'd like to post but I don't have a good camera, sadly. Maybe I should at least get a smartphone with a decent one. Thought about huawei mate 30 but the whole thing with google ruins this idea completely.
Top

JoWee is our favourite and harmless bot.
Top

JoWee is our favourite and harmless bot. 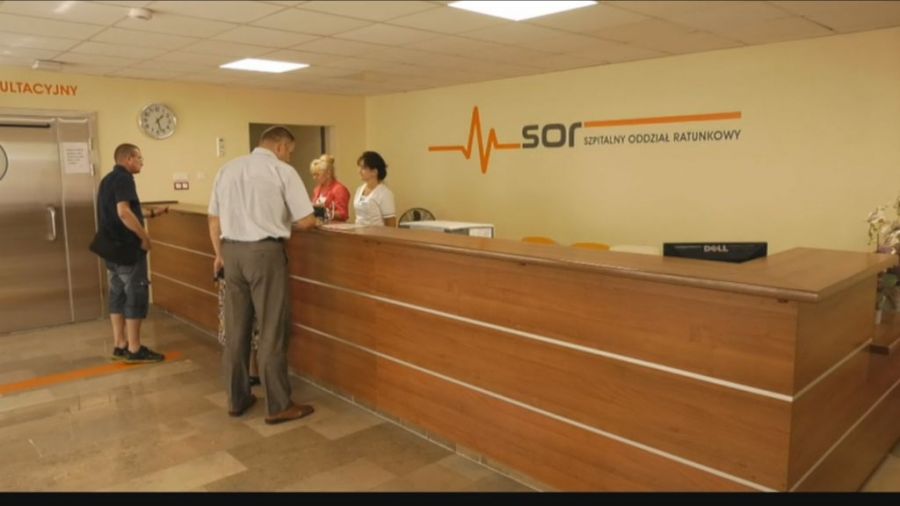 I can see a lonely heterosexual man.
Top 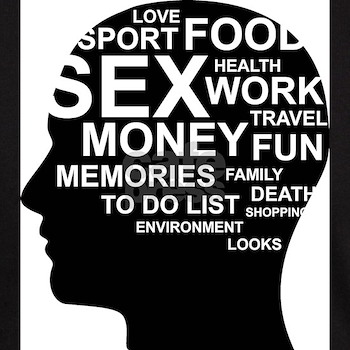 Apropos getting lost in translation, I requested from my Polish collaborators to have the *heads* of their colleagues sent to me. I asked where was the documentation of some script, and I thought they answered that it was in the headers (in Polish). Since my operative knowledge of Polish is based on the (~80% accurate) assumption that it's a simplified Ukrainian, I usually extract stems of Polish words and figure out the meaning of the whole message by assuming the most obvious interpretation given the dialogue and context (a linguistic Bayesian Occam razor!). Many things have their upper parts called "head"/"głowa" in Polish, but unfortunately they have a different word for a header. Now they must have no doubt that I'm from ISIS.
Top

I understand most Germans through context and body language. And if they laugh then they are talking about bottoms.
Top