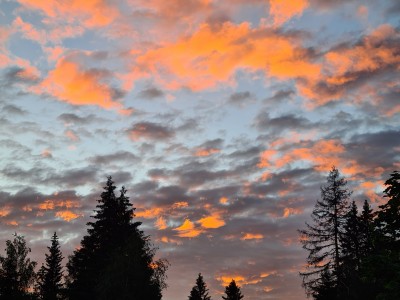 At my Norwegian home office

Just showing off with my acne. Late with everything as usual.. 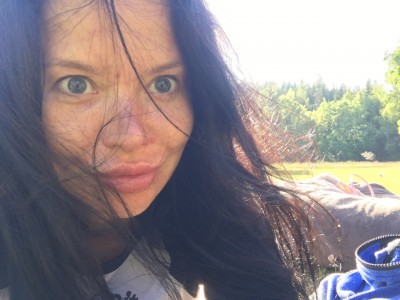 A sample of a Norwegian sense of humour: last weekend during a walk in a beautiful park, a huge penis ejected on me what thankfully looked and smelt like water. It would be even funny if it wasn't for the embarrassing fact that it singled me out from the crowd - spared my kjæresten and a group of elderly ladies. It's even better (more obscene) than English sense of humour 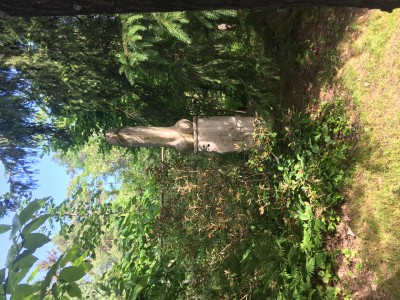 At my Norwegian home office

Just showing off with my acne. Late with everything as usual..

Do you blink sometimes?
Top

Yes, they added blinking in my recent software update. Useful when big stone penises eject in your face.
Oh, I thought my office cat (cat officer?) sleeping in her bed (on the right) will show in the photo!
Top

(thanks to el maestrísimo Exsan for sharing this github)
Top

I examine why players from some nations appear always to choke in major international soccer penalty shootouts. Based on a model on choking under pressure as a type of self-defeating behaviour (Baumeister, 1997), I hypothesized that highly favourable public appraisals of a team would be linked to displays of escapist self-regulation strategies and inferior performance. I selected the eight most merited European nations, obtained videos from penalty shootouts in two major international tournaments (World Cup and European Championships), and analysed all 200 shots taken by players representing these teams. The results showed significant relationships between team status, self-regulation strategies, and performance. Players from countries that, at the time of the penalty shootout, either had many international club titles or featured many internationally decorated players, spent less time preparing their shots and were less successful from the penalty spot than players from countries with lower public status. England and Spain are used to illustrate these effects, as the data suggest that players from these two countries may have underperformed in previous international soccer tournaments because of high public status and misguided self-regulation strategies.
"Compatibility means deliberately repeating other people's mistakes."
David Wheeler

I was swimming in the ocean! One day I will sail to the frontiers of the world or maybe even the Universe. Doesn't seem so far from here

I'll paint a star for you

Ville jordbær everywhere! Hjelp! I can't stop making jams!! (I have a secret method. Don't try any frutive ways to fry it out of me!) 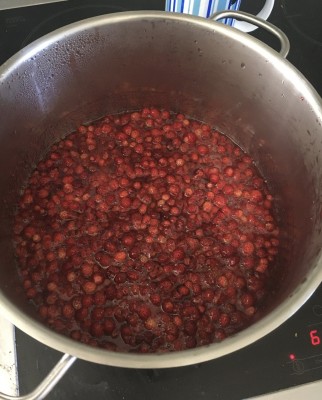 I must have about 100 homemade jams on shelves in a backroom. I make them faster than I can eat them. It doesn't help that no one else wants to try them!
Top

"I make them faster than I can eat them" - that would indicate ultrarelativistic speeds in my case.
Top

It is almost the season for blåbær and molter in your neck of the woods. The latter is the queen of berries, and is excellent in both jams and desserts.
Top

So that's who is staring at me with those golden eyes on the swamps! Silly me, I was wondering if those berries were edible. I read about them, but they are so foreign to me and look so spectacular that it clouded up my mind

But I got a herbarium of Norwegian plants and I'm digesting the content slowly (or drying in the cellar).

BTW, I've recently left the neck of the wood for the feet of the ocean.
Top