by Cuchulainn
Where's Kurt Nilson these days? He was pretty good.

All these shows are franchises, so IP stuff kicks in.

by trackstar
So, I did watch some of AGT last night and actually that video was her performance for the finals. They released it early on youtube.

Many of the other acts, being novelty (cute dog training stuff, but...) or just plain weird (how did some even make it this far? : Q), can't compete with this.

But it's a people's choice award, so anything could happen.

In any case, look forward to more from Angelina.

by trackstar
Happened to catch the AGT final this evening and as cautioned, weird things can happen.

Here was her performance this evening. Very nice.

She has her own record label already, but if she decides to sign with a major or a strong indie, here is a long example of how it can work, coming out of these types of shows, in this case, American Idol, 2002 (first season).

She made some bold moves with management, even before her second album, and became an executive producer and co-wrote all of the songs for her third album. She finished out the seven album deal with RCA, gathering several Grammys and other awards along the way, and switched to Atlantic in 2016.

by katastrofa
What's the best cinema in Oslo? 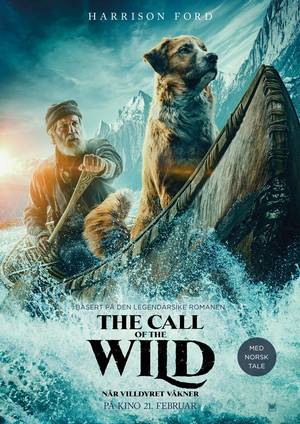 I loved the book!

You should like it too - a lot of snow.

by bearish
I read that book at a young and impressionable age!

by Cuchulainn
Ibsen on the radio is more fun.

by katastrofa
Not sure in which of the competing threads, Celtic or Viking, to post it, but they are hiring extras for the Viking series shot in Dublin. Not necessarily beautiful people.

by Cuchulainn
Someone's go to do the fighting..

One of my old judo buddies from TCD has made a living from playing the Viking on the streets of Dublin. I reckon he could get the role of 'elder statesman'.

Dublin was the centre of the Viking slave trade. They got others to do the work and so on. All they did all day was drink mead and play darts. 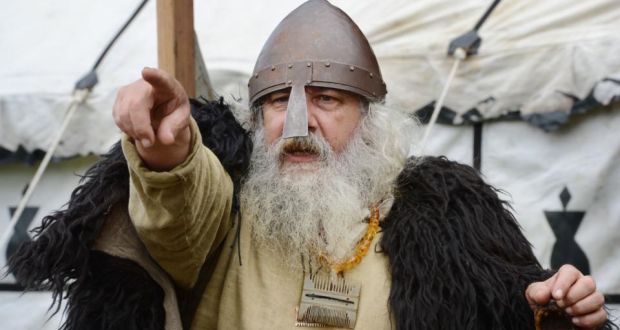 by Collector
wow recently I waked up like 4 in the morning from dreaming I was in a very though judo match, first time I dream about judo in more than 30 years...I blame Chuch for mention judo all the time...not sure who the opponent was, possibly they guy that broke my elbow in NM Judo 30 + years ago..

by Cuchulainn
I never broke elbow but got it dislocated it [$]\pi[$] radians. The referee Jan Snijders stopped the match. Few weeks later I met him (I thought ...) but it was his twin brother Peter.
The doctor and the nurse had to rotate the elbow joint as 2 rotations, each of size [$]\pi/2[$]. It was no fun. 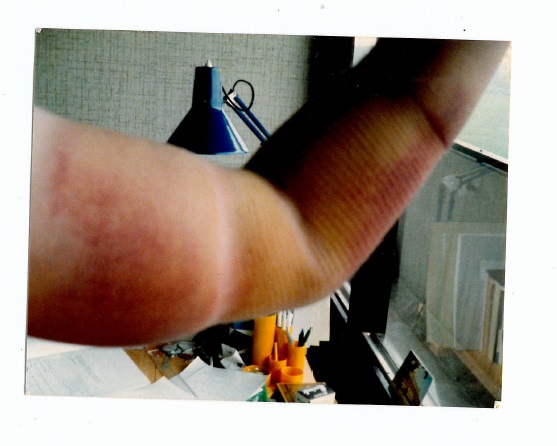 Snijders bros in the middle; Ruska and Geesink to the right.. PS was about 70 kg but he won a bronze medal in Rio 1998 against opponents in open weight category [110, 150] kg usually.

// And Mary Ellen Moffat. She broke my heart.

by Collector
no pain no gain!

by Cuchulainn
Against those guys it was all pain and no gain.

The dig beside Dublin Castle has also uncovered the city's oldest police cells and a punishment burial.
All times are UTC
Page 31 of 32
Powered by phpBB® Forum Software © phpBB Limited
https://www.phpbb.com/