taiz zoois is in yemen (I had to google it)
Top 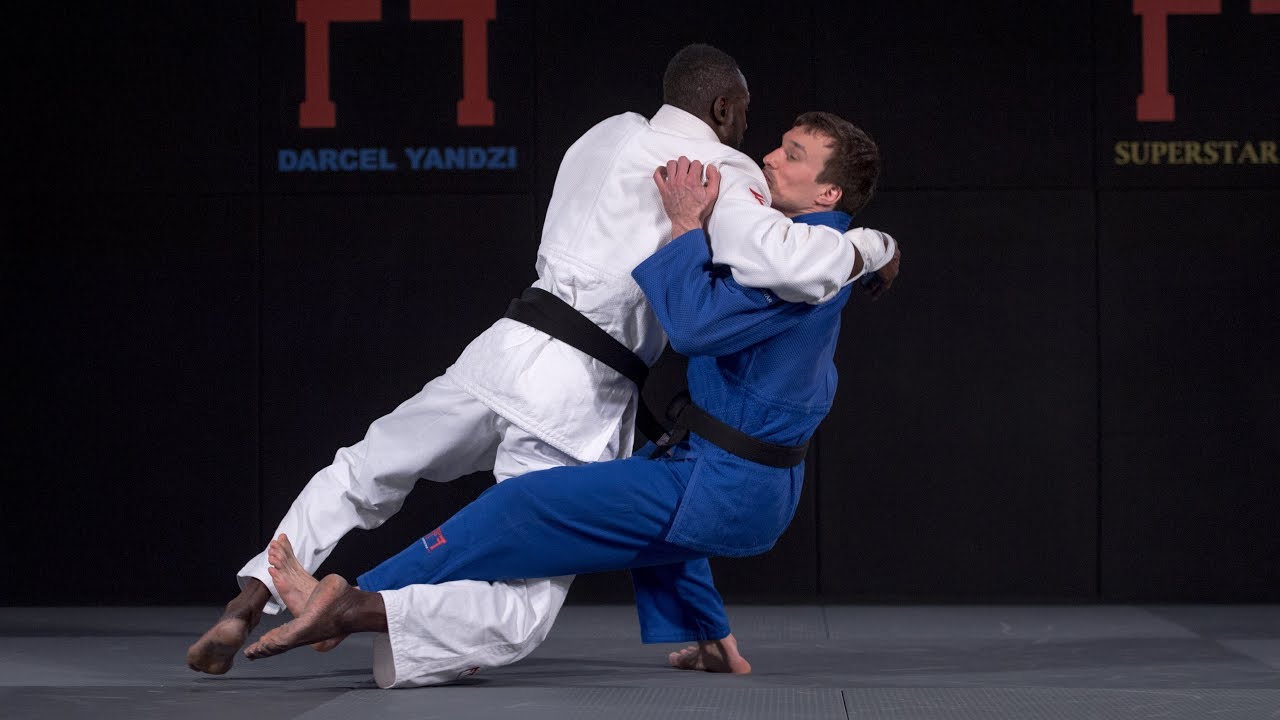 Ashi dori. It can be very painful and is no longer allowed for humans. (1974 on the cricket pitch of Trinity College Dublin). The week after this shot we were in Amsterdam and Larry got disqualified for the same throw in a competition.
. 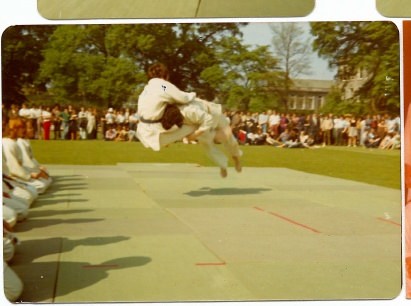 Possibly the final days for my Taiz animals and even harder times for the Yemeni people dedicated to them:
U.N. and Red Cross Pull Out of Yemeni City, Fearing Assault by Arab Coalition
(the main supply port was bombed)
Top

It's in Dutch, but the story is: one sheep jumps off a cliff (in Turkey) and the rest follows. 500 casualties. Meeh.

It's in Dutch, but the story is: one sheep jumps off a cliff (in Turkey) and the rest follows. 500 casualties. Meeh.

Methinks that first sheep had orange hair and a bad comb over.
Top

Lemmings have become the subject of a widely popular misconception that they commit mass suicide when they migrate by jumping off cliffs. This urban myth became widespread after this behavior was shown in the Walt Disney documentary White Wilderness (film) in 1958. However, the animals in the film are not wild animals jumping off the cliff voluntarily, rather they were bought by the producers and pushed over the edge of the cliff. Instead of suicidal behavior, what explains the drastic fluctuations in population size are environmental factors such as whether the right kind of snow is available.

wth??? disney killed a whole bunch of animals by pushing them off a cliff, all for a fake nature documentary??
Top