Goats that stare at men
Top

Can you spot the leopard? (it's there)
Top

Yeah, I can see his massive arse in the centre... Dude, I can recognise adversarially altered photos - did you forget? Try harder. 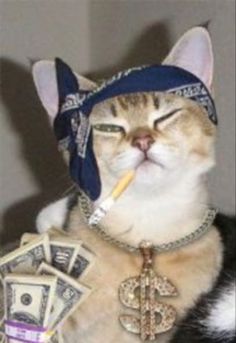 Find the Munjac deer in the photo (it's been taken in Central London last week).

Breakups really suck, even if you’re a fish


The scientists started by giving females a chance to express a preference between two males. In a tank partitioned into three compartments, the female fish was put in the middle, and a male was put on either side of her. After seeing, hearing, and — let’s be real — judging them through the mesh partitions, she huddled up close to the one she liked best.
But the scientists didn’t allow all the female fish to stay with their chosen mates. In some cases, the researchers split them up and paired the females with the males they’d rejected. They found that these unfortunately paired fish couples were slower to spawn than the others.
Now, the scientists switched gears. They exposed the female fish to little clay boxes in the tank. Boxes with white lids contained food (one yummy larva, to be exact), while boxes with black lids contained nothing. The fish learned that with some effort, they could suck or push off the lids, and they gradually figured out that a white lid means there’ll be a treat inside.
Here’s the tricky bit: The scientists then introduced a third kind of box, this one with a grey lid. They wanted to see how the female fish would respond to an ambiguous signal — halfway between white and black — and whether the response would correlate with whether the fish had gotten to stay with her chosen mate or had been separated from him and paired with the reject instead.
The researchers hypothesized that females who’d been made optimistic by a positive experience would push off the grey lids, expecting to find food, while females who’d been made pessimistic wouldn’t bother to make the effort.
And that’s exactly what happened. “Females that were assigned their non-preferred partner exhibited pessimistic bias,” the researchers wrote in the journal Proceedings of the Royal Society B, “which indicates a negative affective state.”

And they says that fishes are feminists... or something like that.
Top

So much for parental instincts 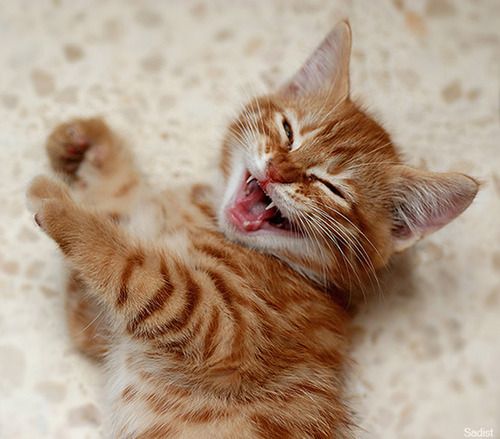 Dog fetus. Cute, looks like a sculpture of a cat made in carnelian agate.
Top

The Eagles! The Eagles are coming!
Top

Who is online In total there are 22 users online :: 1 registered, 0 hidden and 21 guests
Users browsing this forum: Google [Bot] and 21 guests based on users active over the past 5 minutes
GZIP: On
×