Wait! There were also the small matters of stabbing him and hitting him with a table leg. According to the article, the victim went by the nickname "Loco" and had nine (!) siblings. Nothing is revealed about the nickname of the killer, but perhaps that will be provided upon reporting to prison.
Top

(Poland had a minister of health who was a heavy smoker and campaigned against the ban on smoking in public spaces.)
Top

One is, perhaps spuriously, reminded of the Belgian passion for French fries dipped in mayonnaise.
Top

interesting concerning the Polish health Minister.
Do you think this was an ironic appointment or the person just happened to be a competent politician?

It is reminiscent of the recent COP24 Meeting in Katowice sponsored by various coal companies.

(Poland had a minister of health who was a heavy smoker and campaigned against the ban on smoking in public spaces.)

A competent politician in the Polish government? Good one

I've read about COP24 that they decorated the venue with coal nuggets and served loads of meat. Irony and grotesque of Slawomir Mrozek's quality.
Top

back in 1995, Ontario, Canada, had an (provincial) education minister (John Snobelen) who was a high school dropout. I believe the theory was that the education system was failing people like him and he was there to address that
Top 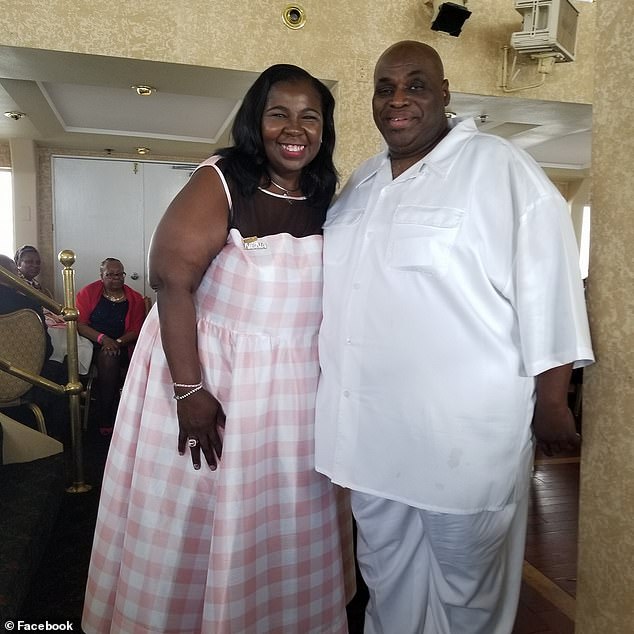 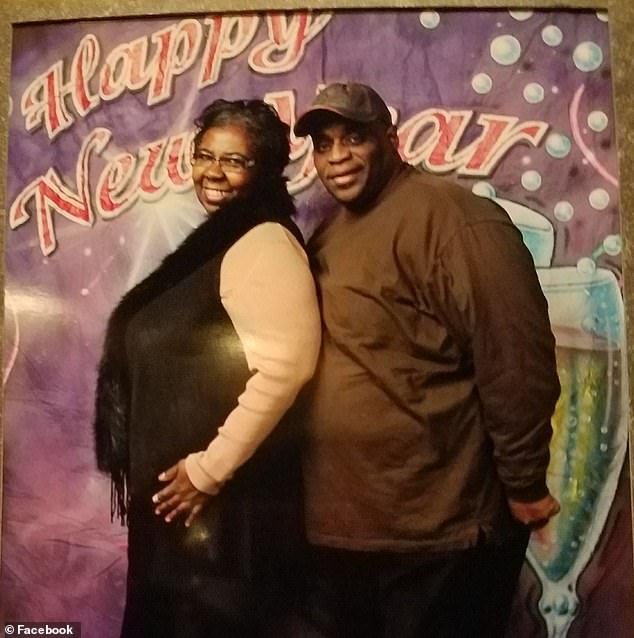 `Oh my goodness, I don't know how I'm going to do this for the next four hours,' the unidentified foul-mouthed woman says. 'This is just impossible cause they're squishing me. Like, friggin' just unbelievable.
'I can't sit here because they're both so big on left and right,' she complains. 'I can't even sit here.'
She also jokes: 'At least they'll keep me warm.'

The media I've seen seem to be calling the lady who got caught in the middle "obnoxious" and siding with the passengers of size.
The passengers of size were traveling together (they're described in the media as "partners") and got the window and aisle seats, presumably in the hope that they'd have an empty seat between them.
Looking at the pic above, there's certainly no way that either fits into a coach seat, and on southwest, they'd have been required to buy 2 seats each because they take 2 seats each (to be fair, I think southwest refunds the cost of the second seat if the flight isn't full so the second seat would have been empty).
An unrelated person got assigned the seat between them, at which point most reasonable people would have said to the 3rd person, "we're together, would you sit in the aisle/window seat so we can sit together," but seemingly not these two.

'Why don't you try and sit between those two pigs': Rude flyer has epic meltdown on United Airlines flight because she has to sit in a middle seat between 'big' passengers as she fat shames the duo blasting 'I eat salad'
Top

Sneaky pigs - they were flying together, but reserved places separated by one seat to have more space for their fat bodies to spread (on the passenger between them). Asbos.
Top 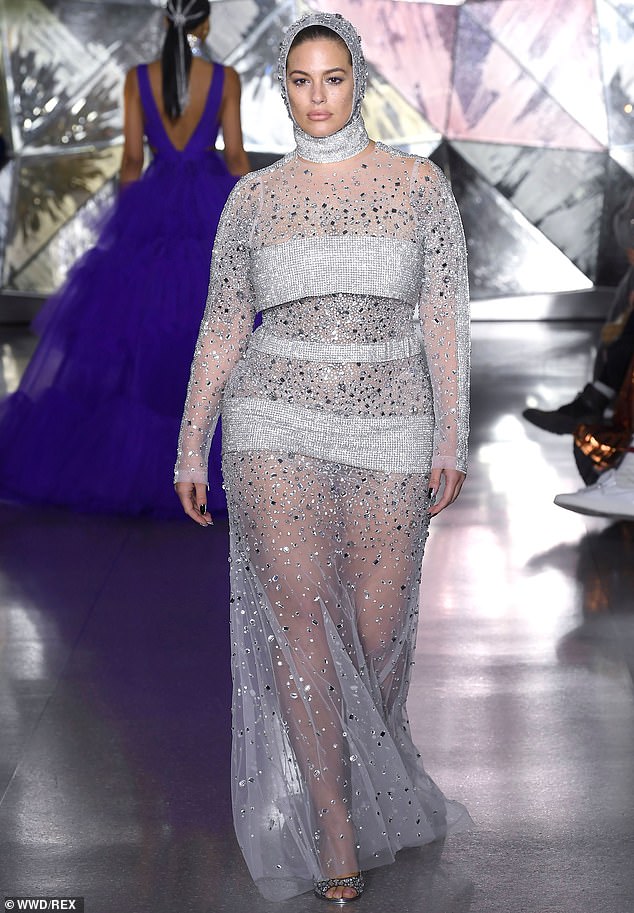 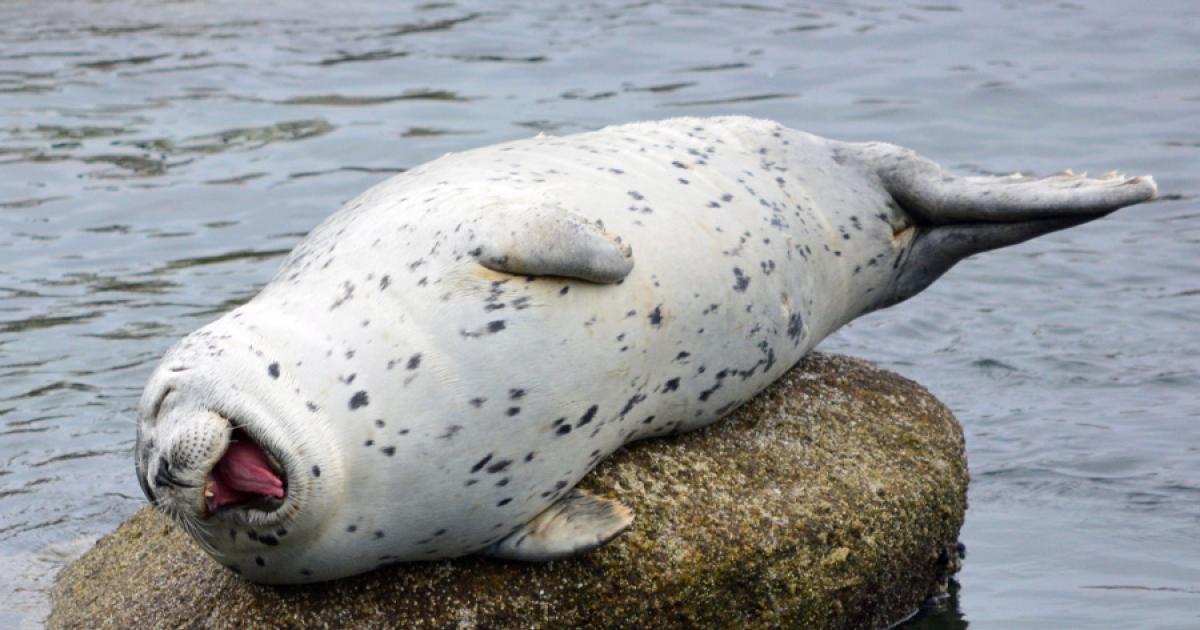 Who is online In total there are 100 users online :: 1 registered, 0 hidden and 99 guests
Users browsing this forum: Bing [Bot] and 99 guests based on users active over the past 5 minutes
GZIP: On
×