Is that shooting I can hear in the video?

Mas Oyama was Japanese - he spent his life in Japan and obtained the citizenship. Just like I'm British (for now). All that Asian single race society nonsense, where Koreans are not Japanese and Japanese are not Chinese, and only Chinese are Chinese. From their perspective they are all different: From our perspectives they are identical:

(Africa - the oldest and the most diverse... No wonder when the British barbarians encountered their culture they ravished it unable yet to recognise its human heritage value and long term opportunity. The British Empire is a disgusting past to have, but at least these people have grown a spine over the last century. The Huns will always be the Huns.)

I still have an Irish passport. No desire to become British, Dutch  or American. Thank you very much.

Like C++ functions, there are many ways to be 'British'.

I fell a little behind on this one, but I see your tits and raise you a pair of boobies: https://imgur.com/gallery/vHEjN4L.
Top

Were you looking for a European shag?

Now we are talking!
Top 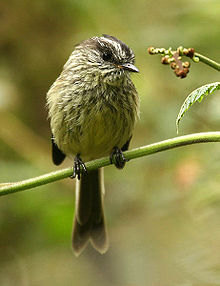 I'm off to Europe in a couple of weeks, but sadly the London part of the trip did not materialize. I guess I shall have to look for Phalacrocorax aristotelis on whatever shores I may encounter.
Top

Complete with sprints and scrums?
Top

@Agile Tit-tyrant
His parents should be jailed for giving him that name. It's like calling a human child Adolf Hitler.
Top

My first line of defense is that she does not frequent Wilmott. Beyond that, I have all sorts of plausible deniability lined up, ultimately supported by a lot of actual innocence.
Top

Your innocence is safe with me. I'm to shy to turn up to the meeting, not to mention a red-shafted flicker. 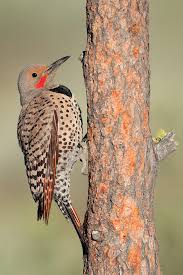 You just posted a picture of a pecker?
Top
×