But what does it mean, the virus? It's life, that's all.
Top

I wasn't aware of this until the latest issue of Scientific American:


.. A 2011 review of wildlife crises on islands determined that cats helped cause the decline or extinction of 123 species of songbirds, parrots, seabirds and penguins; 25 species of reptiles and 27 species of mammals, including a lemur and a bat. That hurts biodiversity, which has been shown to play a role in food security, the control of infectious disease and successful adaptation to climate change...


Of course, bats are quite out of favor right now, but apparently they eat mosquitoes, so they can't be all bad (unlike mosquitoes!)

The Sci. American article that caught my attention was 'Cat vs WoodRat' (Carrie Arnold, Apr, 2020). I saw a free online download, but suspect it is a pirate, so I'm not going to link to it.
www.financepress.com
Top

People are disaster, not feral cats.

He received his PhD degree in 1978 at the same university for a dissertation entitled "Feline infectious peritonitis: identification, propagation and epidemiology".

Osterhaus played an important role in the identification of the SARS coronavirus. In February 2004, his team found that Pegylated interferon alpha, a drug used for the treatment of patients with Hepatitis C, helps combat the virus that causes SARS.
"Compatibility means deliberately repeating other people's mistakes."
David Wheeler

Now we are using Snapchat app together with Leela. Still no clue what it is about.
Last edited by katastrofa on April 13th, 2020, 1:27 pm, edited 1 time in total.
Top

And my fur without the keratin straightening going to stage 2: the waves become incoherent and turn into curls :'-(

She said that she was a virgin. 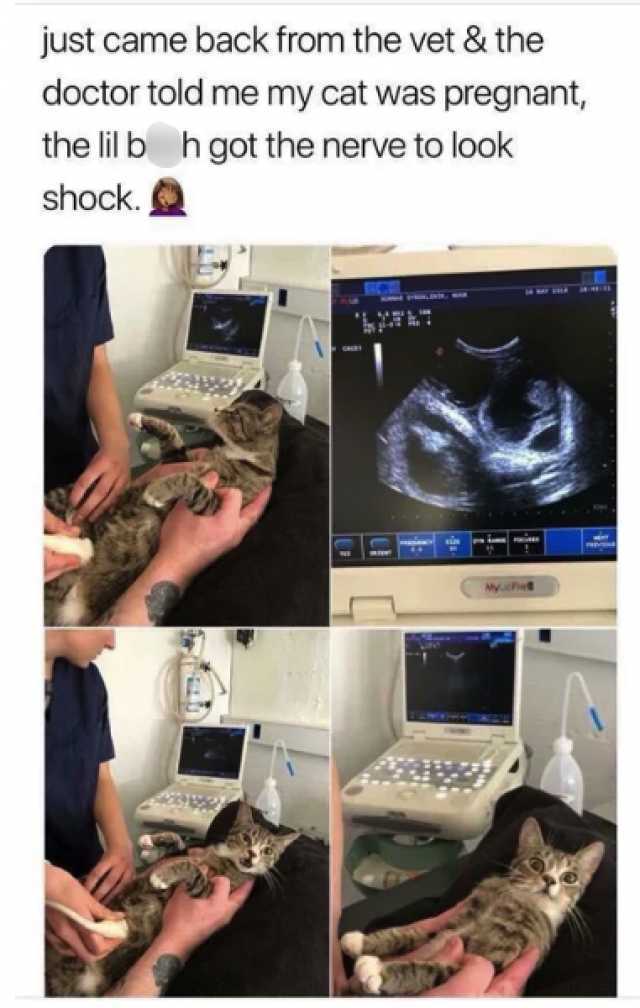 Lo and behold! The coulibiak was born! Was served with vegan organic wine

Note that in Norwegian the female version “ei katte” is arguably more commonly heard than the male “en katt” that your map refers to. Independent of the gender of said animal...
Top

Thanks, good to know!
Top

I speak to my cats in Dutch, because they are Dutch cats. The neighbour's cats are called Clyde and Lomond..

I and Pangur Bán, my cat
'Tis a like task we are at;
Hunting mice is his delight
Hunting words I sit all night.
Better far than praise of men
'Tis to sit with book and pen;
Pangur bears me no ill will,
He too plies his simple skill.
'Tis a merry thing to see
At our tasks how glad are we,
When at home we sit and find
Entertainment to our mind.
Oftentimes a mouse will stray
In the hero Pangur's way:
Oftentimes my keen thought set
Takes a meaning in its net.
'Gainst the wall he sets his eye
Full and fierce and sharp and sly;
'Gainst the wall of knowledge I
All my little wisdom try.
When a mouse darts from its den,
O how glad is Pangur then!
O what gladness do I prove
When I solve the doubts I love!
So in peace our tasks we ply,
Pangur Bán, my cat, and I;
In our arts we find our bliss,
I have mine and he has his.
Practice every day has made
Pangur perfect in his trade;
I get wisdom day and night
Turning darkness into light.
Translated by Robin Flower
Last edited by Cuchulainn on May 7th, 2020, 11:26 pm, edited 1 time in total.
"Compatibility means deliberately repeating other people's mistakes."
David Wheeler