Can you tell the difference between Russian spy and TCD graduate?

Today's lesson, boys  and girls is

Stierlitz, not quite the same as being a KGB operative in  Dresden..
вот мой дорогой двоюродный брат
Top

A few minuts ago sirens went off in Szczecin / Poland

According to Wittes, a 47-year-old who holds black belts in aikido and taekwondo, many of his judo videos are false. They typically start with him and his sparring partners warming up, then move on to him throwing or tackling an opponent. His partners drop to the floor all too easily, Wittes says.
“At least in the videos I have seen, there are no committed attacks on him, and I see no evidence that his opponents are even trying to get the better of him,” Wittes wrote on Lawfare. “The videos show off his masculinity and mastery with them taking what the Japanese call ukemi [defensive falls] for him.”
In a Facebook post titled “Why Won’t HE Fight Me?,” Wittes put it more bluntly: “he is a fraud martial artist. He only fights people who are in his power, and they are all taking falls for him.”
The dark side of shis displays is that they are rooted in his aggression on the international stage and repression of protesters and minority groups at home.
His martial arts background is well accounted for, and he has long promoted judo and other fighting techniques as a way of disciplining oneself. Whether he’s actually as fierce a fighter as he is made out to be is, of course, a different question, one that few writers other than Wittes have approached with much scepticism.
вот мой дорогой двоюродный брат
Top

Maybe we should focus less on him and more on the ordinary Russians who are committing war crimes and other atrocities by the tens of thousands.
Top

Maybe we should focus less on him and more on the ordinary Russians who are committing war crimes and other atrocities by the tens of thousands.

Indeed. They bought into the scheme, it seems. Except the ones in the gulags.
вот мой дорогой двоюродный брат
Top 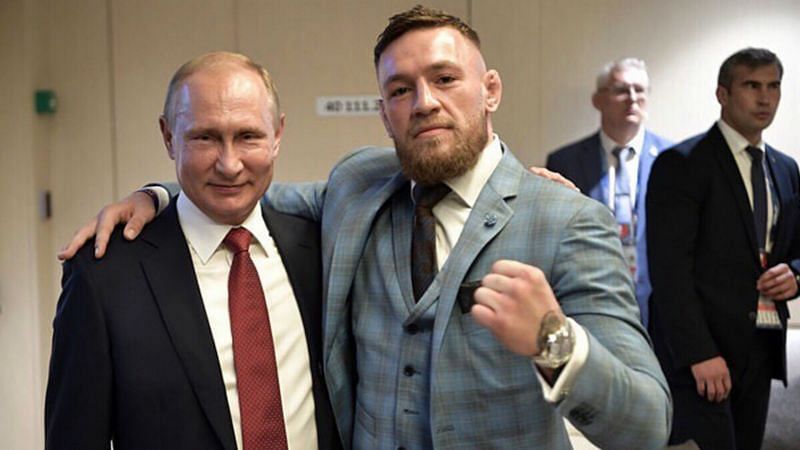 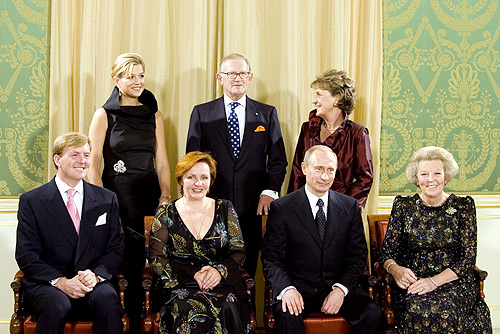 Everybody loves Putin. There's a short break just now but soon John Depp will be divorcing his next wife, the war will be forgotten and the love will come back.
Top