Tugboats are the most precious ships in the Russian fleet and must be protected at all costs. 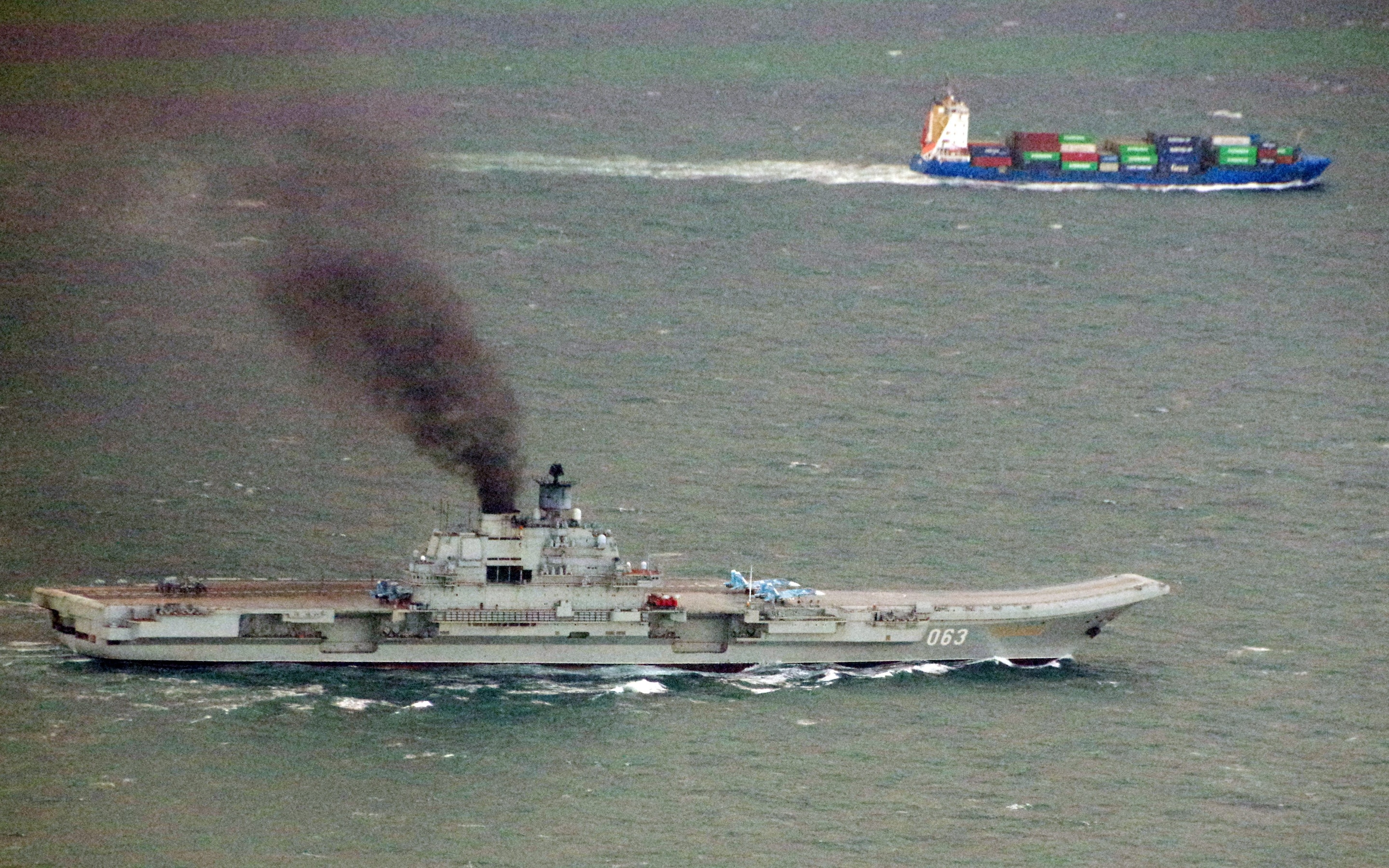 Just Stop Oil is being much more successful in Ukraine than elsewhere. And no works of art are being (directly) damaged.

If we speak about damaging works of art, Muscovites can be compared only to Huns.
Top

I didn’t think Just Stop Oil had a branch in Ukraine, or if they did then they were otherwise occupied. I stand corrected!!!
Top

"And the important thing that everybody needs to understand -- and what the West does not understand -- is that they think that Russians can endure, that the Russians can suffer and win, because of what they did in the Second World War, but, well, so can Ukrainians. And that is the difference: They aren't "Western softies," as Putin likes to say, but they are hard fighters….

The Ukrainians are not easy to take on -- they have spirit. [Whether] we are sending them enough weapons…[is a] problem in itself, because the European defense industry isn't geared towards that."

Is wsj.com blocked in Russia? (There's a list of blocked sites on wikipedia, but it's not on it)
Is there a way to find out if you're not in Russia?
I ask because of this article today: The Russian Billionaire Selling Putin’s War to the Public (wsj)
www.financepress.com
Top

VPN. Seems that it’s not blocked. Don’t know how reliable my VPN is though.
Top

So if you have a VPN, it tells you if site X is accessible from location Y, even though you're in location Z?
www.financepress.com
Top

You are asking a

Use a VPN to make it look like you are in Russia. Then go to wilmott.com (you might have to use anon browsing, cookies seem to override the VPN). Report back!
Top

I suppose, like China, Russian authorities can stop you on the street and search your phone (or arbitrarily search your home computers) for VPN's, and then find some crime to charge you.

p.s. Went googling, looks like they will, at a minimum, fine you 300,000 RUB
www.financepress.com
Top

They can stop you for promoting negative probabilites or liberal SDEs, which comrade  Андрей Николаевич Колмогоров says is bad.
They sought it with thimbles, they sought it with care; They pursued it with forks and hope; They threatened its life with a railway-share; They charmed it with smiles and soap.
Top 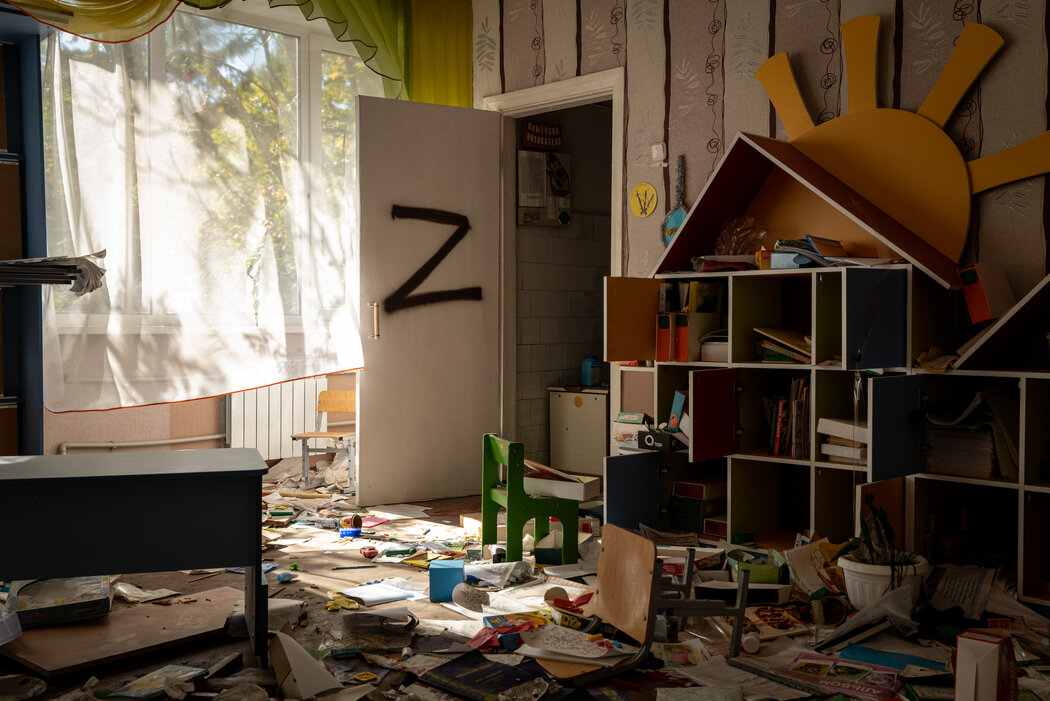 All quiet on Western Front