No one has proved that negative probabilities exist. So trying to use them is pointless.
The model is probably not 100% correct.
planetoid 17300 == 2002 AV_63
Top

No one has proved that negative probabilities exist. So trying to use them is pointless.
The model is probably not 100% correct.

"The model is probably not 100% correct."  Yes this is nice way (normally also my political correct way) of saying something is wrong! Here very wrong and Fake!

I Declare War on Fake Probabilities and their Corresponding Fake Models and Fake interpretations!
Top

I was too positive, but yes in finance we can understand exactly why they show up in some models, and the solution is to choose models without them, adjust input-parameters such as numbers of time-steps etc to remove negative probabilities. In physics they invented all kind of crap fake interpretations about reality to save their fake probabilities:

"negative probability was thus replaced with negative mass" from a Brief History of String Theory!

"providing a clear example of the negative (or “extended”) probabilities characteristic of quantum mechanics."

"This result provides a clear example of the negative probabilities appearing in quantum mechanics and confirms previous findings suggesting that any statistical interpretation of quantum mechanics cannot be based on a plain equivalence between quantum mechanical and classical stochastic processes." Quantum Mechanical versus Stochastic Processes in Path Integration

"The main result in the just mentioned paper was the surprising discovery that the renormalized....contains the ghost state -- which has a negative probability."

Negative quasi-probability as a resource for quantum computation


why are several finance quants often referring to physics as being much more sound than quant finance?

We are in the magic-mystical age of quantum physics that at some point should be replaced with science and logic? Very advanced curve fitting, no matter how well predictions it gives is not deep science (and I bet it all breaks at the Planck scale)!

"String theory and string cosmology
"At present there is only one known theory of gravity, string theory, that contains fields and matter that manages to give calculable non-negative quantum mechanical probabilities. "

Assume we can trust the Swedes (??), what do you go for Chuh, evil-strings or fake-negative probabilities?


If one are in the middle of a dark age will one notice it before one are out of the darkness?
Top 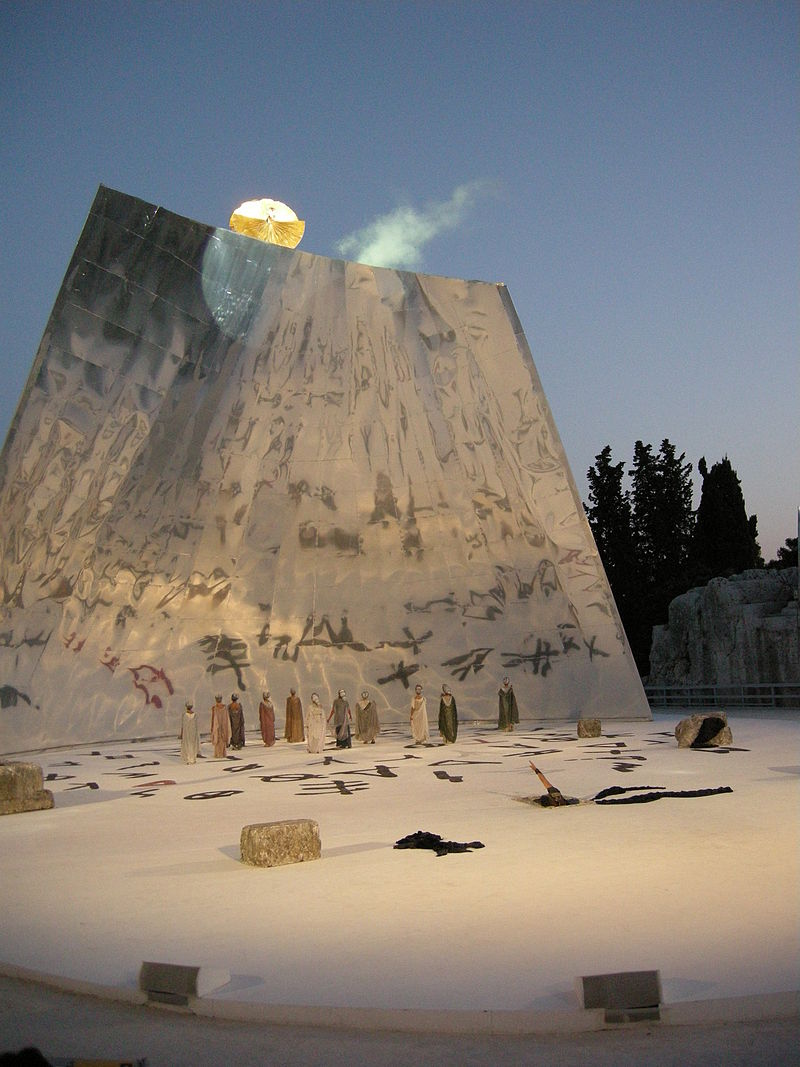 The term has evolved to mean a plot device whereby a seemingly unsolvable problem is suddenly and abruptly resolved by the inspired and unexpected intervention of some new event, character, ability, or object. Its function can be to resolve an otherwise irresolvable plot situation, to surprise the audience, to bring the tale to a happy ending, or act as a comedic device.

PS I also noticed some colors on last illustration did not look good on the web, not the real color, fake colors came out (as seen from one of my Macs). I talked with my illustrator-in-Chief, She said RGB better for web and CMYK better for print...good to know to avoid Fake colors..easy to swap in photoshop.

The one below is RGB, the one above is CMYK, can anyone see difference in the colors? well think CMYK worked well on W.

my v max formula leads to a maximum quantum probability of exactly one!  Very interestingly it also looks like I am getting a probability-gap, the smallest probability above zero, when looking for mass or energy.

Indeed, you never can tell these days. 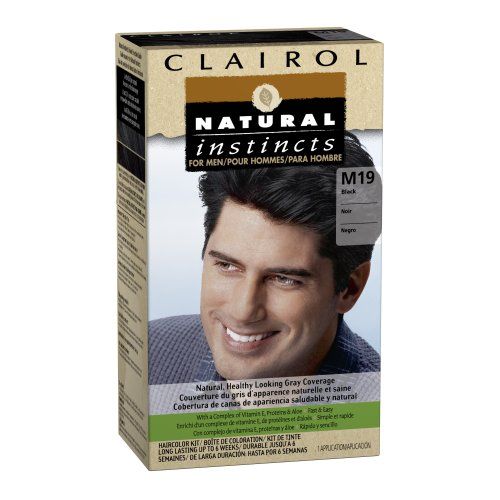 "Here, we prove that all previous negative temperature claims and their implications are invalid as they arise from the use of an entropy definition that is inconsistent both mathematically and thermodynamically."

luckily Fake temperatures cannot exist! Not even in Hell! So  please dont worry about < 0 Kelvin. And I am quite sure also no temperature above the Planck temperature, it is impossible!

why the negative probs in the Wigner quasi-prob-distribution? I suspect possibly something to do with ignoring the Planck scale. allowing position < Planck length and momentum above Planck momentum etc. is one possibility causing this.

I am just trying to look more closely at Wigner, anyone knowing exactly what is going on in the quasi distribution. Exactly why the Fake probabilities?

do physics always have imaginary numbers related to their Fake probability functions? or is it just a coincident in the functions I have looked at so far?

great curve fitting functions consistent with a large set of observations do not necessary mean the model gives deep insight about the depth of reality.

probabilities are only an illusion, at the bottom of the rabbit hole probabilities can not really be distinguished from space and time.
Top

Waiting for the quantum bus: The flow of negative probability

"and its interpretation in terms of the flow of negative probability."

2018 Nowadays, the ‘negative probabilities’ which always appear otherwise are widely used in quantum optics as a measure of ‘quantumness’.
Top
×