Looking at a technical paper for converting European Normal Vol back into LogNormal Vol but missing some logic, was hoping you can help.

Now we want to Invert the above so that if given a Normal Vol we may recover Black(Lognormal) Vol using 1.5-1.7: 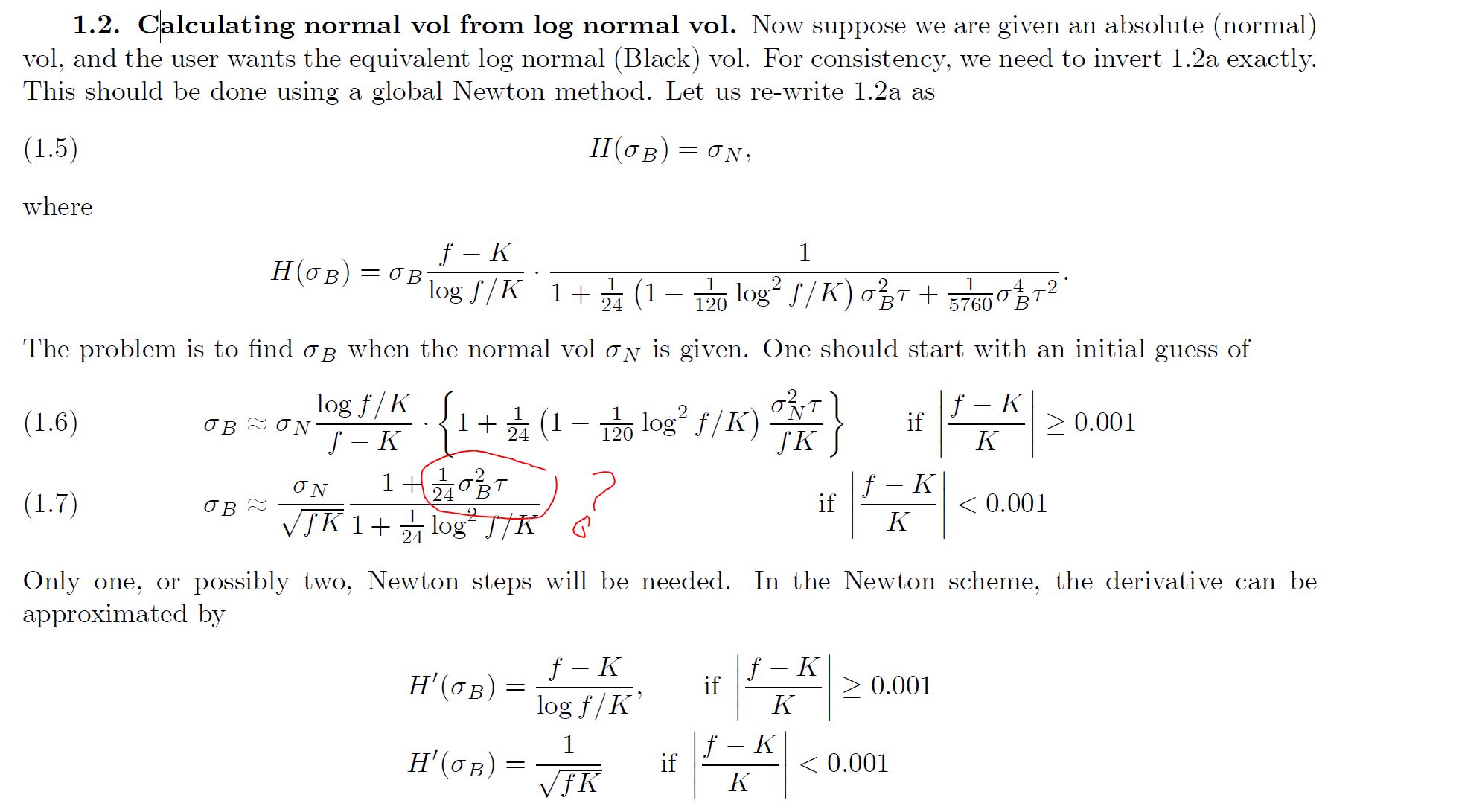 Question #1
Here is the question: in (1.7) We have the circled term; this is what we are solving for so if we knew it we would not need use at as our Guess in NR algorithm. I ran the model for the cases where |F-K|/K >= .005 and it works fine; but am not sure how to implement the |F-K|/K < .001 Case. I suppose I can simply put a fixed value in the guess of .001 for Black Vol but this does not seem correct as we are trying to find a good guess for it by using; it would be a guess of a guess and arbitrary and may not guarantee convergence.  Are we supposed to run the Newton Scheme twice, once to find out initial guess in (1.7) and again to solve (1.5)  what is the correct way to use this?

Please let me know what I am missing. Thanks.

I did not know this paper, thanks for posting.

I did not know this paper, thanks for posting.

Thanks for getting involved! Have some comments below.

On Quesition1.   1.7 is used as the initial guess as an input to Newton Raphson to solve for SigmaB given SigmaN in 1.2(a) ; so the expression should not have any occurrence of SigmaB in it, because if we knew SigmaB to plug into the guess for NR algo, we would not have to go any further to NR to solve. Not sure if it makes sense to put in a small fixed value .005 for SigmaB in this guess or a Bigger one like 10.0 to make sure it converges; or if that is even correct. Still lost on this???

Question2.    Yes,  I get the feeling that there is a typo there. The 2 versions of the first derivatives of H correspond aprrox to 1.2a and 1.4a so yes should be sqrt(fK) rather than its reciprocal. For the approximations of the first derivatives I have not yet worked out if for Newton-R Hagan has tried to to make them both small or big by dropping the multiplicative term? What do you think ? 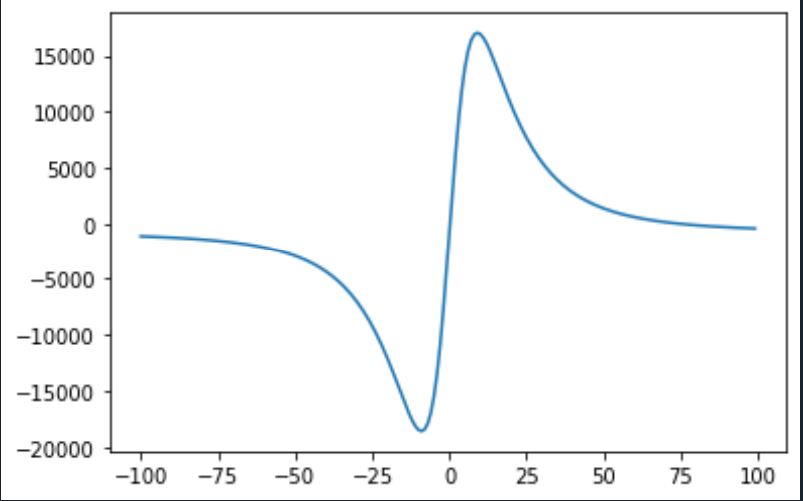 The Solution I need is close to Zero on the X axis. Newton will converge locally in Scipy, if Guess is good as is derivative approx The other soltuions will always be further away from zero and X*. Thought that this was all taken care of in the technical paper; but as mentioned I am getting issues of non convergence using the values; even after modifying the Derivative typo to correctly use Sqrt(fK). Cant figure out what I am doing wrong to get a fully functional solution. please let me know. Thanks.

Oh and as a ref since this ends up being ABS in Scipy algo here is a chart of the Abs of 1.5 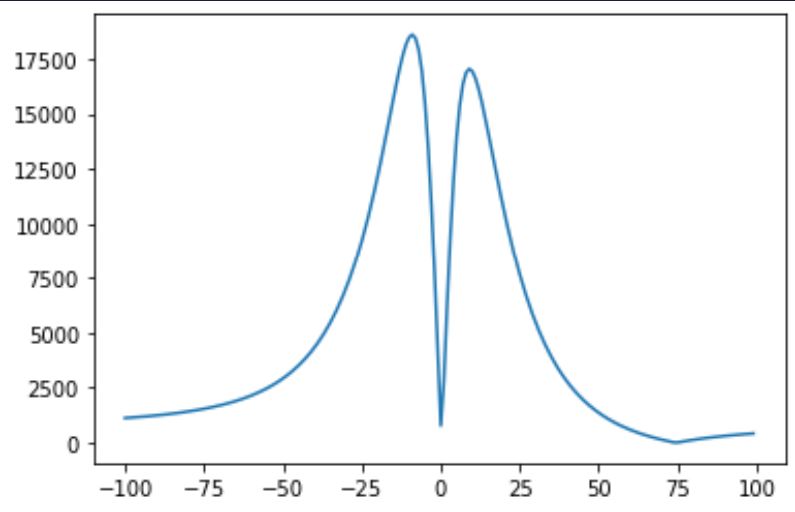 we can solve for b and take this as the guess, i.e. the first expression here

Hagan says "only one or possibly two Newton steps will be needed", so maybe your other issue goes away with an accurate start value for Newton.
Top

In practice, a much simpler way is to just apply the Bachelier formula and invert the price using your favorite Black implied vol solver.
Top