Nicholas Wade is a Cambridge man. History tells us they are in the pay of the Russians.
Top

Bleading head republicans (and, for clarity, at this point there is no other kind) are about to commit a character assassination of Dr. Fauci. Because Trump be good! Fauci caused the China kung flu, and vaccines be bad!
Top

Nicholas Wade is a Cambridge man. History tells us they are in the pay of the Russians.

They are not fussy.
"Compatibility means deliberately repeating other people's mistakes."
David Wheeler

(should be a free link by-passing the paywall)
www.financepress.com
Top

Get the vax, win a shotgun: US states get creative to encourage vaccination

The most common side effects include headache, muscle aches and fatigue, and these are more common after dose two compared to dose one.
"Compatibility means deliberately repeating other people's mistakes."
David Wheeler

Zero restrictions on travels to Poland. No vaccines, tests, quarantines...

Would you want to travel to Poland nowadays, or to Hungary for that matter?
"Compatibility means deliberately repeating other people's mistakes."
David Wheeler

Apropos Covid and Poland/Hungary issues, I've talked to my Polish family quite a lot lately and almost everyone was concerned about the advancing far-right politics - they apparently go so far as cheating in Covid statistics.

Kaczynski is amazing at operating on basic human instincts. He uses all tricks in the book. His whole rhetoric is focused on empty moralising about himself and his supporters (the good people), and picking filth on the rest. I streamed the public television yesterday to see it myself. He sounds a bit like Hitler: goes on about the opposition being evil, greedy, immoral, disrespecting common people, ... Not that the opposition fails at providing the ammunition (though some of them are innocent and even deserving a lot of respect, like Owsiak organising The Great Orchestra of Christmas Charity each year), but Kaczynski and his party are just as much (or more) of corrupt scumbags. The situation will likely get worse - once you give power to such people, it's very difficult to remove them in a peaceful way.

BTW, a Polish guy I met during some volunteering project escaped to Norway (he and his family got a political refugee status) because not only far right groups but also governmental organisations ruined his life (he was drowned in accusations of various kind and put in prison, child services threatened to take his children) for organising an independent cultural centre (they are actors) which promoted animal welfare and (occasionaly) the Jewish culture. It was a couple of years back. Now it worsened.
Top

This many people have had microchips injected in my municipality. I'm next in the row. 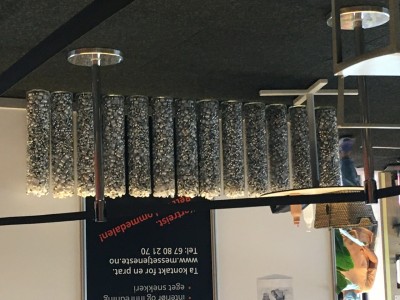 Pfizer. No side effects so far.
Didn't check under the mask yet... 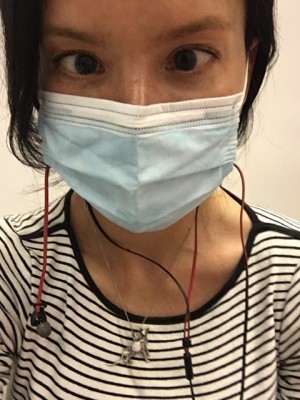 Is that an Egyptian cat?
Top
×