I don’t see the analogy, unless he hoped the EU would bomb Slough in response.
Top

Well, part of the analogy is represented by the urgent Ukrainian efforts and pleas to be allowed to join the EU. In a quest for freedom and opportunity…
Top

If people don’t understand what he meant then it’s worrying that so many “people in power” are thick.

If they do understand but are being deliberately provocative then it’s worrying that so many people can be that manipulative.
Top

I sense a manipulation. 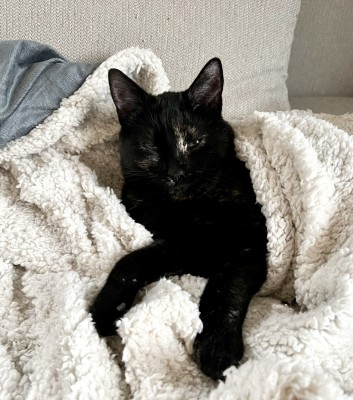 Anyway, nice gesture, and, as the video shows, appreciated. Took some courage, too.

I think he deserves credit for this trip.
Top

Both he and his wife, unless it was some punishment... No, seriously, the shoes he's wearing to the suit reveal the level of threat. I vow to never make fun of his hair again - it's probably shielding him against the electromagnetic pulse attack.
That Ukrainian guy must have felt like in a dream, or PK Dick's Ubik: the reality cutting into the surreal dream people there live - and BJ popping in to keep them real against the entropy of war and memory. Just as he said, Ukrainians will never forget it.

Memory and entropy! Funny article by Carlo Rovelli: https://arxiv.org/pdf/2003.06687.pdf (probably the only context in which thermodynamic arrow of time makes sense (-: )
Top

I think he deserves credit for this trip.

I bet there are a lot of people who don't mind him standing in a warzone.

The same people who complain when he stands next to an open bottle of wine.
Top

Sometimes the conservative inclination toward militarism is a good thing.

Not often. But sometimes.
Top

It is a common reaction. Boris Johnson! Yuck!
Top

No. That's it. Perfection. Can't be improved upon.
Top

Wait - was he actually accused of drunkenly pinching someone? That would be too perfect!
Top
×