Looks like there's a lot to live up to, given the various banana wars and support of Chiquita Bananas (formerly United Fruit Co.) by politicians on both sides of the aisle.

What about Fyffes? a bit of name dropping: the founder of Fyffes was from Dundalk and was a comrade of my grandad in the fight against the Crown Forces at the GPO, Dublin in 1916.
The biggest danger to USA banana production is Drosophila melanogaster, not politicians.

Interesting.  Didn't know Fyffes till a few seconds ago.  I've been past their Dublin offices on walks towards Jameson's.  Further east on Rogerson Quay they're gentrifying old warehouses etc. There are photos out and about as to how the Tropical Fruit Warehouse looked back in the 60's.  There are a few photos of boats/warehouses laden with bananas and Guinness.

Well, the point I was making is that the current politicians have lots to live up to in regard to wars for any stupid cause they see fit as part of our lovely Military-Industrial Complex.  The American military (notably Navy and Marines) were part and parcel of banana wars in the early part of the 20th century.  Not to mention the fact that Dulles, as CIA director, was vested in interests of United Fruit Co.
Top

With the Supreme Court clearing the way for Trump’s tax returns to be handed over to Cyrus Vance Jr. and team, there is a significant increase in the probability of his conviction for tax evasion, bank fraud and insurance fraud. Not quite as sexy as treason, but if it was good enough for Al Capone I guess it will have to do for Trump. There is of course also the Georgia case. And civil litigation over his incitement of the Capitol riot.
Top

Would I be right in saying Trump was a bit of a marmite character?
Top

Almost, but sadly he still is.
Top 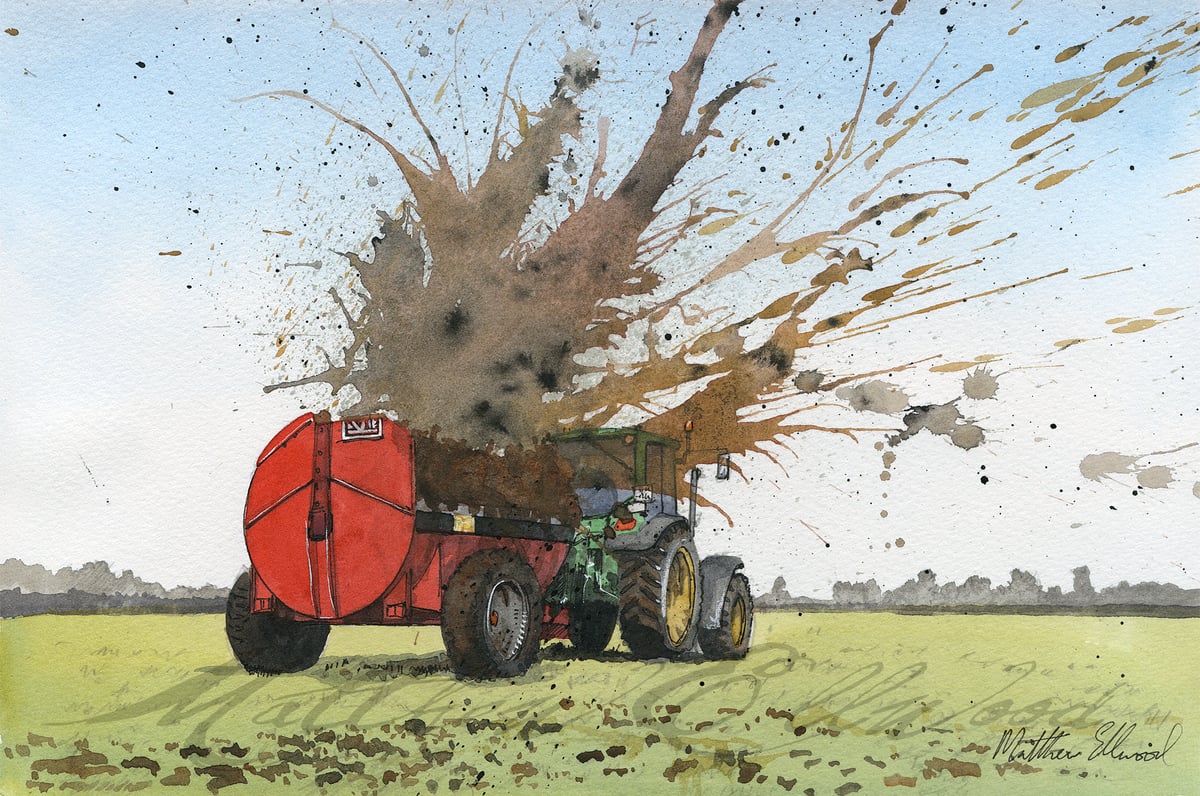 Who knows, maybe we all find out Trump is owed a tax return from NY and the federal government.

Would I be right in saying Trump was a bit of a marmite character?

I learned a new phrase here.
I wonder what the US equivalent would be -- "tofu character"?
www.financepress.com
Top

No one actually likes tofu. At least no one adores it like some do Marmite.
Top

I'm not totally with you here, Morag. How does this mean he's not a Marmite character?
Top

He is definitely polarizing. Maybe a durian character? The smell would fit.
Top

And the unintended consequences of another failed impeachment?

Some positive results that the impeachment trial achieved:
* The general public saw justification for criminal prosecution to help counter claims of partisanship when DOJ goes after Trump.
* Most (not all) GOP senators saw video they won't see on FOXnews. (The few who made a point of looking the other way during those videos demonstrated their cowardice in front of all their colleagues and the audience.)
* Most senators got more tangible and palpable awareness of how close the mob got to capturing members of congress.
* 7 GOP senators went on record for the most bipartisan conviction vote in US history, showing Trump does not speak for all GOP.
* 3 jurors(senators) stepping into defense counsel's office during recess demonstrated impartial effort to put their finger on the scales of justice.
* evidence forced upon all GOP senators gave McConnell freer rein for an explicit indictment of Trump to put an asterisk on his acquittal vote.
* The trial evidence gave cover to Liz Cheney and her anonymous GOP house conference supporters.
* Some NON-die-hard Trump voters who otherwise would not watch gavel-to-gavel coverage may have seen evidence they won't see on FoxNews.
* Any lawyer considering representation of Trump during the inevitable criminal trials:
- got to see they will be categorized as keeping company with a literal ambulance chaser and a washed-up prosecutor;
- got to see the myriad personal dangers of taking sides in a civil war;
- got to see the joys of a mercurial ADHD client changing legal strategy from day to day.
- got to see all that downside for a client who doesn't pay legal bills despite claiming to be a billionaire.
Top

Anyone seeing the roughly half & half split in US Congress and voting outcomes could reasonably infer that US partisan split is right down the middle.  Shrill partisan complaints make a pejorative of "Main Stream Media." However, the right-wing audience aggregated across FoxNews and its cohorts is NOT half of the country.  adweek.com ratings reports repeatedly show foxnews and cnn neck & neck for individual shows, but not for viewership over the day.  However, that is only for cable channel ratings.  One right-wing talking point claims FoxNews is too liberal so the Trumpists are purportedly shifting to far-right channels like Newsmax or OAN (One America News Network).  If that's true then the below demonstrates how tiny is the die-hard Trumpist audience. (even smaller than Trump's hands)
https://www.reuters.com/article/us-media-news-ratings/fox-news-extends-streak-sets-cable-news-records-in-2020-idUSKBN29404F
OAN does not allow their ratings to be audited by Nielsen.

Draw your own conclusions, but I read this as die-hard Trumpists being a minority of Trump voters.
Therefore I am cautiously optimistic that America has a chance of re-finding its way in the world.
Even if that happens, it will likely take longer to dig out of the current economic mess than after 2008.
(unless MASSIVE stimulus)

Standard disclaimers apply, and then some.
Top

I missed the story about Trump's order re architecture. Left-wing news link. Biden has reversed this. Can it be that Biden is a fan of Ayn Rand? I am cautiously optimistic...
Top
×