And I’ve been to one Remembrance Day event.
Top

"to commemorate the contribution of British and Commonwealth military and civilian servicemen and women in the two World Wars and later conflicts"
I commemorate those who fought on our side in WW1&2, but I have a problem with those.
Top

I don’t think the servicemen and women get to choose!
Top

Neither do contract killers.
Top

It took me the longest time to get the difference between Veterans Day (tomorrow, as it happens) and Memorial Day (the official beginning of summer). And I'm speaking as somebody who actually did military service. Although, admittedly, only in a cold war.
Top

Neither do contract killers.

That’s the sort of comment that gets people into trouble.
Top

You're right. They should be free to choose whom they kill. At least there would be no controversies about war crimes, some bombed wedding parties, ...
Top

Everyone is a scientist now. And scientists are politicians. Anything goes. Music, Maestro, please...

In olden days a glimpse of stocking
Was looked on as something shocking
Now heaven knows, anything goes
Good authors too who once knew better words
Now only use four letter words writing prose
Anything goes

The world has gone mad today
And good's bad today
And black's white today
And day's night today
When most guys today that women prize today
Are just silly gigolos
So though I'm not a great romancer
I know that you're bound to answer
When I propose, anything goes

There is a dedicated 30s thread on OT.

<QUOTE>Night and day, you are the one
Only you beneath the moon and under the sun
Whether near me or far
It's no matter, darling, where you are
I think of you night and day, day and night<UNQUOTE>
"Compatibility means deliberately repeating other people's mistakes."
David Wheeler

You can easily tell whether someone is left or right wing. Look at their twitter posts. Do they mention Remembrance Sunday? It’s not 100% accurate, many Lefties are obliged to mention it, probably while holding their noses (e.g. politicians and the BBC). And it’s possible there are even a few decent Lefties.

Paul,
Just heard that Sir Bob Geldof is also unpopular in Ireland.
If you don't wear a poppy you won'y get on  the BBC and/or racial abuse
I have complete respect for those who fought and died in both World Wars - many I know were Irish-born. I have been told that your own Grandfather Paddy Whelan, from Tipperary, was one of those.
I mourn their deaths like every other decent person and if the Poppy was a symbol only for the lost souls of World War I and II I would wear one.
I want to make that 100% clear .You must understand this.
But the Poppy is used to remember victims of other conflicts since 1945 and this is where the problem starts for me.
For people from the North of Ireland such as myself, and specifically those in Derry, scene of the 1972 Bloody Sunday massacre, the poppy has come to mean something very different. Please understand, Mr Whelan, that when you come from Creggan like myself or the Bogside, Brandywell or the majority of places in Derry, every person still lives in the shadow of one of the darkest days in Ireland’s history – even if like me you were born nearly 20 years after the event. It is just a part of who we are, ingrained into us from birth.
Mr Whelan, for me to wear a poppy would be as much a gesture of disrespect for the innocent people who lost their lives in the Troubles – and Bloody Sunday especially - as I have in the past been accused of disrespecting the victims of WWI and WWII.


It would be seen as an act of disrespect to those people; to my people.
I am not a war monger, or anti-British, or a terrorist or any of the accusations levelled at me in the past. I am a peaceful guy, I believe everyone should live side by side, whatever their religious or political beliefs which I respect and ask for people to respect mine in return. Since last year, I am a father and I want my daughter to grow up in a peaceful world, like any parent.
I am very proud of where I come from and I just cannot do something that I believe is wrong. In life, if you’re a man you should stand up for what you believe in.
I know you may not agree with my feelings but I hope very much that you understand my reasons.
As the owner of the club I am proud to play for, I believe I owe both you and the club’s supporters this explanation.
Yours sincerely,
James McClean
"Compatibility means deliberately repeating other people's mistakes."
David Wheeler

Democracy is one of the most misused words in political debate.

At one level it’s about the voting system, and respecting the outcome whatever it is.
(Some however argue that in between elections we don’t live in democracies anymore)

At another level it’s a set of values, a way a country works (checks and balances), and an excuse to go to war with other countries. Somehow it seems ok to bomb innocent people if you say “we’re a democracy and they’re not”.

Two examples:
- Remoaners, Hilary Clinton sort of people.
- Iraq war: aggressive war based on lies but in the name of democracy. And none of the culprits paid for those crimes. The people who’ve ended up in jail are whistleblowers and journalists.
Top

If, as seems increasingly likely, the US descends into a one-party form of government loosely modeled on Belarus, I predict that the word manchin will enter common usage. It will probably have a subtly different meaning than quisling, but the latter has slowly slipped out of most people’s vocabulary anyway.
Top

If, as seems increasingly likely, the US descends into a one-party form of government loosely modeled on Belarus, I predict that the word manchin will enter common usage. It will probably have a subtly different meaning than quisling, but the latter has slowly slipped out of most people’s vocabulary anyway.

I'll get the ball rolling. He had a classic manchin 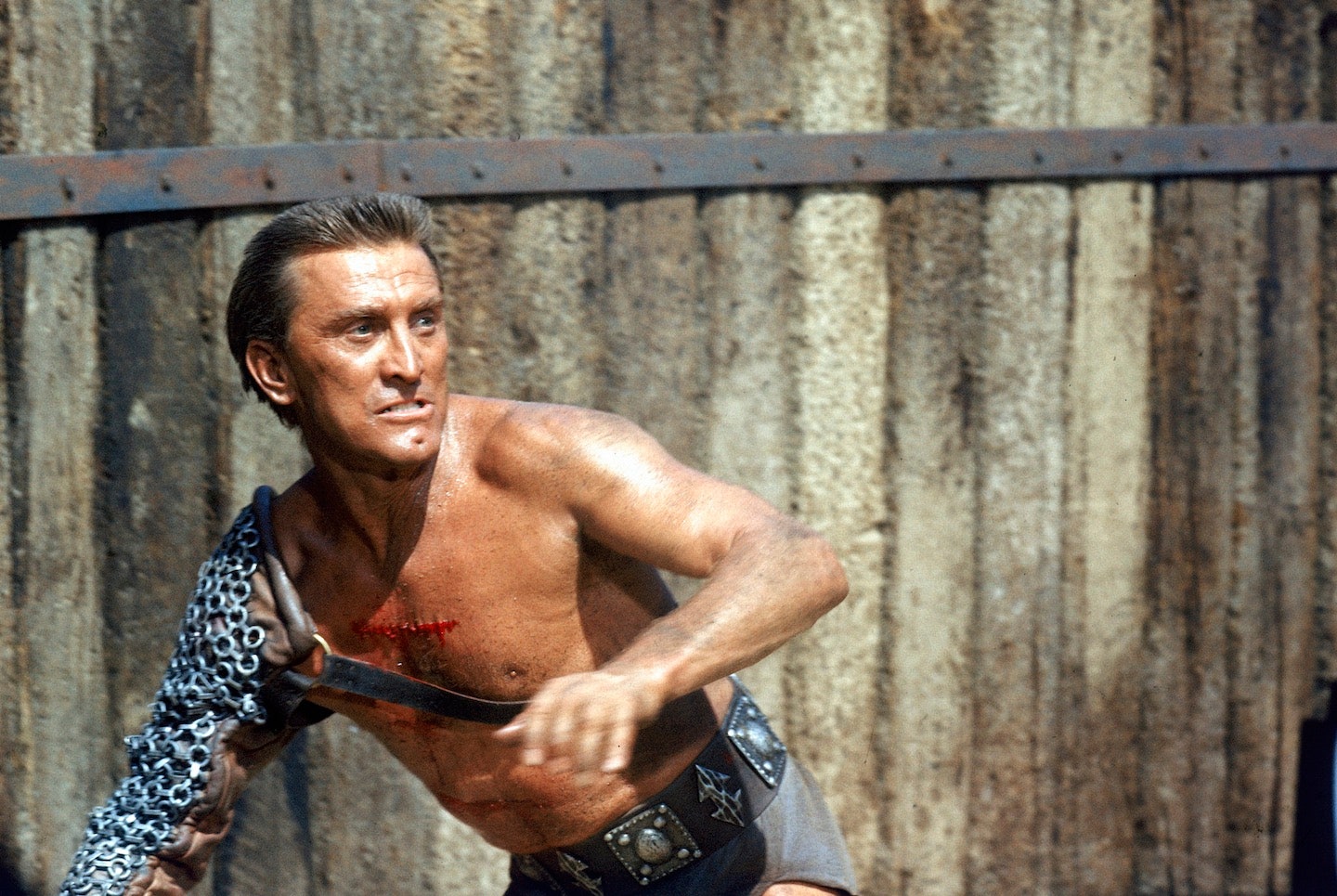 If, as seems increasingly likely, the US descends into a one-party form of government loosely modeled on Belarus, I predict that the word manchin will enter common usage. It will probably have a subtly different meaning than quisling, but the latter has slowly slipped out of most people’s vocabulary anyway.

I'll get the ball rolling. He had a classic manchin

I can’t argue with that.
Top
×