I think we need a Venn diagram to determine the relationship between chattering classes and bedwetters in Paul’s usage.
Top

I think we need a Venn diagram to determine the relationship between chattering classes and bedwetters in Paul’s usage.

I am a 1. I lost a point because I am obeying the rules.

But I would say that the overlap is almost 100%. (And there are other words I use, in private, for these types!)
Top

He is unique in  the village. It might be in short supply.
Is Matt a member of Toby's FSU?

He doesn’t need to be. I can’t imagine him having an opinion that was different to that of the chattering class.

Are you saying? "let Matt find his own club". So the liberal elite can never be a member of FSU? What about Celtic Neos?

That's a perfect example of distortion! I say something uncontroversial, unambiguous, and probably even true.

And you distort it to make out that I am homophobic.

(Or did I just deliberately distort your meaning?!)
Top

I'm not that clever.
More like witty riposte, Quite possibly. The vagaries of the English language. More importantly

Just shocking! A man of such high moral standards...
Top

Just shocking! A man of such high moral standards...

Evidently, he followed his instincts, so it’s OK.
Top

I said with Ferguson that breaking lockdown rules is a silly reason to resign. Family comes first, before laws. (There are exceptions in times of war, which this isn't.)
Top

I said with Ferguson that breaking lockdown rules is a silly reason to resign. Family comes first, before laws. (There are exceptions in times of war, which this isn't.)

They are making it as they go along. And all the whinging by politicians.
Reminds of the famous quote "me make the rules, me no play the game."
Last edited by Cuchulainn on May 24th, 2020, 7:32 pm, edited 1 time in total.
http://www.datasimfinancial.com
http://www.datasim.nl

As they should be! It's not a maths exam!
Top

Speak of the devil, Sunday Times

Scientists, politicians, academics and advisers reveal the inside story of ministers’ desperate battle with the virus before the country finally locked down 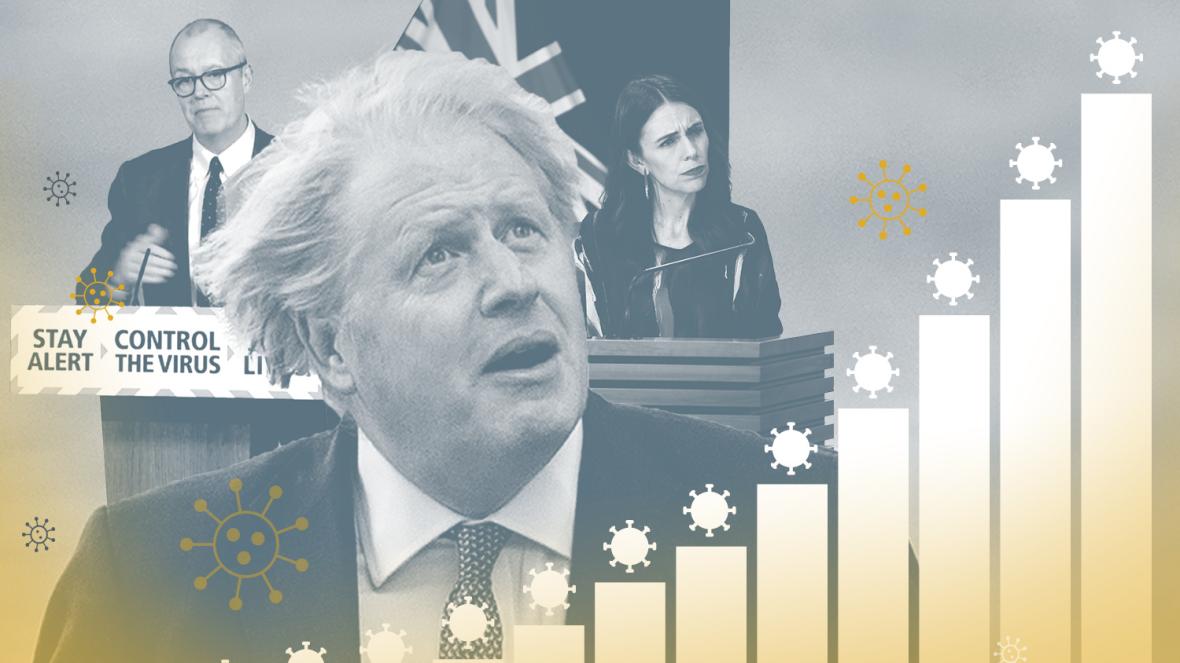 There is a simple mathematical truth that would have caused alarm about the coronavirus pandemic if it had been more fully appreciated when it was first flagged up in reports from China in late January. The number of people infected appeared to double in as little as three days. The maths was remorseless. It meant one case would become eight in nine days, and after 21 it would be 128. In less than nine weeks, one case could infect a million people.

So time was already running out for Britain when, amid the last of the late February storms, Boris Johnson returned from his working holiday at the state-owned Chevening residence to face opposition accusations that he was a “part-time” prime minister.
http://www.datasimfinancial.com
http://www.datasim.nl

Dominic Pimenta...how long before we find out about his political leanings? Joined Twitter 2016, thousands of followers, posting dozens of times a day (oughtn’t he be getting some rest?), but old tweets deleted. Tedious.
Top